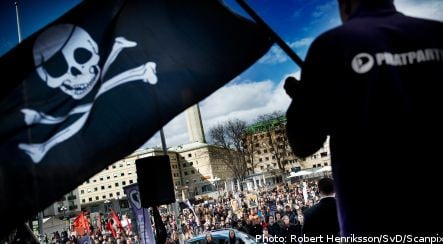 The influx of members places the Pirate Party ahead of the Left and Green parties in membership terms.

“If you compare our member figures with the parliamentary parties we are actually well placed. I hope that this bodes well for the election work which will start in 1-1.5 years,” party leader Anna Troberg told Sveriges Radio’s Ekot news programme.

There is one reservation to the party’s booming membership however and that is the fact that it is free to join the Pirate Party while other parliamentary parties charge a fee.

Sweden’s Pirate Party caused an election stir in 2009 when it claimed a seat in the EU parliament after winning 7.1 percent of the votes.

The party later added a further seat following the ratification of the Lisbon Treaty.

The reason behind the dramatic increase in membership in recent weeks is a result of a police raid on file-sharing website Tankafetast.com in October, which temporarily stopped visitors downloading files.

In protest the website directed all its traffic to the Pirate Party.

The Pirate Party’s membership peaked at just over 50,000 people prior to the 2009 election in the wake of The Pirate Bay trial. This figure however dropped off sharply though 2010 and 2011 as the issue fell out of the media spotlight. 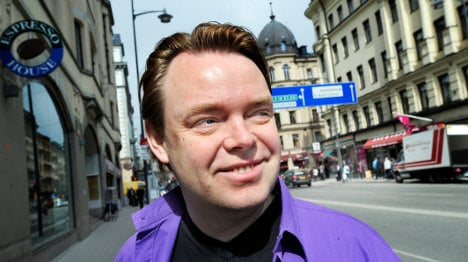