“We have had a lot of racists who have uploaded things, but we have taken them all away,” Green Party spokesman Sven Elander to the Expressen newspaper.

The party’s campaign, “Open More Doors” (Öppnar Fler Dörrar), began this autumn and allowed people to upload their own images and messages highlighting their own tales of integration and assimilation in Sweden.

According to the website, the campaign aims to create a society where everyone is welcome, regardless of race.

However, some users took the chance to upload pictures of known and suspected criminals of foreign descent.

One of these images featured Abdulwahab, who killed himself in central Stockholm on a street filled with Christmas shoppers in 2010.

In the picture, which was uploaded anonymously, Abdulwahab is seen in a suit standing with three other people, one of whom appears to have just graduated from university.

The caption reads “Immigrants often have higher education than Swedes, and contribute to you and me”.

Another picture showed two teens who were sentenced for aggravated assault after viciously beating a 61-year-old man in Kortedala in western Sweden in March.

One more showed a 17-year-old boy who is suspected of murdering his sister in Landskrona in April.

“It’s tragic that there are so many people with so much hate in them. But it shows also that there is need for a campaign such as this,” Elander said.

The party has since claimed that moderators simply didn’t notice the pictures.

“In this case, the pictures must have slipped through. The pictures have made it past the moderators by mistake, but they’ve taken them down now. And such pictures won’t be there anymore,” he added.

An expert on the freedom of the press, Nils Funcke, has pointed the finger at the party, claiming that bad moderation is a poor excuse.

“You can’t hide behind a lunatic, that makes you just as much of a lunatic yourself. It’s piss-poor argument. The Green Party is responsible in this case for all the pictures that were uploaded,” he told Expressen. 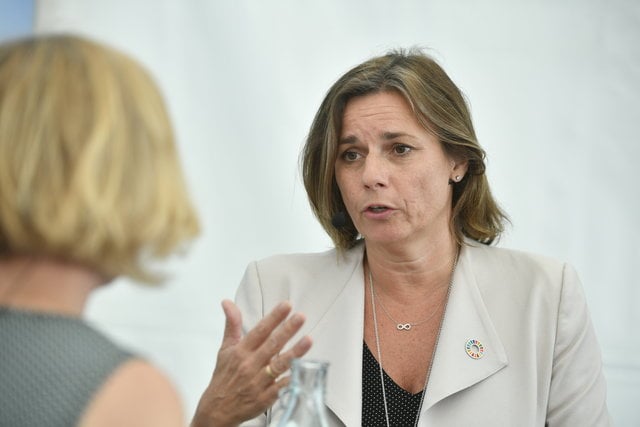