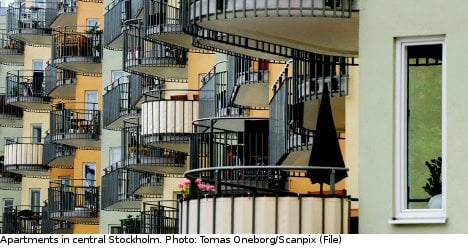 Moody’s based its more optimistic view partly on Swedes’ keeping up with interest rate payments on their mortgages.

“Problem loan levels remain well below those of other systems,” Moody’s said in a statement.

“We expect loan-repayment capabilities will continue to be supported by low interest rates and households’ resilient financial profiles.”

Moody’s predicts that GDP growth will slow down, but remain stronger than growth in many of Sweden’s European neighbours.

Sweden still appears relatively unscathed despite its trade ties with the continent.

“While Sweden’s relatively open economy is not fully immune to the ongoing downturn in the European economy… the Swedish economy has out-performed most euro area economies, partly insulating Swedish banks from the ongoing euro area debt crisis,” Moody’s noted.

However, Moody’s also highlighted Swedish banks’ reliance on market funding as “key system vulnerability”, explaining that it renders them “vulnerable to swings in investor and market sentiment”.

“The forthcoming requirements will bring about a more stable financial system which will in turn generate positive effects on the economy,” the agency wrote in a statement.

FI also signalled its intent to introduce a risk weight floor of 15 percent for Swedish mortgages as a part of the agency’s overall capital assessment of firms within the so-called Pillar 2 of the Basel II banking accords. 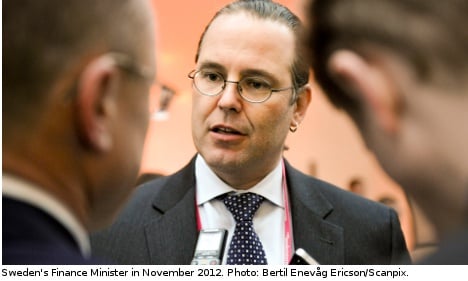 Moody’s Investors Service also said that it kept Sweden’s gold-plated rating because of expectations that the government “will continue its conservative management of its fiscal position, based on the government’s medium-term expenditure ceilings and surplus targets.”

Those policies have resulted in a general downward trend in the public debt-to-gross domestic product ratio over the past decade, it said.

Even though the weaker economic outlook in 2012-2013 will limit tax receipts and result in an average budget deficit of 0.1 percent of GDP over the two-year period, Moody’s said, it still expects the country’s debt to further decline to about 35 percent of GDP in the next three years.

“This is a favourable performance compared with the poor short-term economic outlook for many of Sweden’s Aaa-rated peers,” it said. 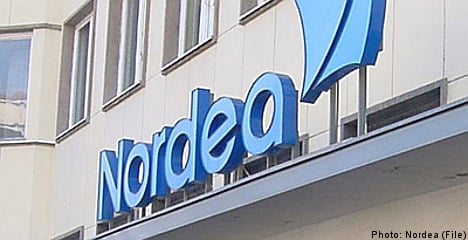