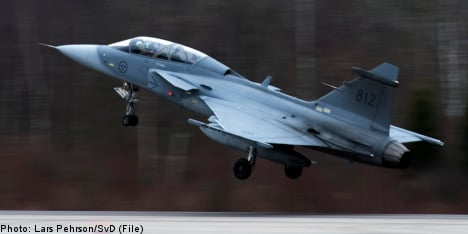 That price is between 15 to 30 percent below the level Sweden itself has agreed to pay for the planes, according to the broadcaster’s sources.

Stockholm has said it plans to buy between 40 to 60 Gripen jets, but has not said revealed how much it will pay for each.

A spokesman for the Swedish defence ministry refused on Monday to comment on the SF report.

Switzerland announced in August that it had agreed to the highly controversial deal to replace its ageing Northrop F-5E/F Tiger fighters, with deliveries set to start in 2018.

It said the deal was worth 3.13 billion Swiss francs, but that amount included related services and it was unclear how much Switzerland would actually pay for each jet.

Swiss defence ministry spokeswoman Sonja Margelist declined to specify the amount paid per plane, saying her ministry would only speak about the full amount of the deal.

The Swiss Gripen purchase, which is part of a larger order for the planes to be shared with Sweden in a bid to cut production costs, is controversial in Switzerland because it will require spending cuts in other areas.

Defence Minister Ueli Maurer has countered the criticism by insisting that the Gripen “was the cheapest” option compared with the French Dassault Rafale and the EADS Eurofighter.

The deal must still receive a green light from the Swiss parliament and could possibly still be derailed by a popular referendum.

The agreement has also been criticized in Sweden for handing over very pricey merchandise at discount rates.

“Switzerland has no plans whatsoever to contribute to Gripen’s development costs,” Anna Dahlberg, a commentator with the Swedish daily Expressen, lamented after the August announcement.

She added “the country chose Gripen simply because it was the cheapest alternative.” 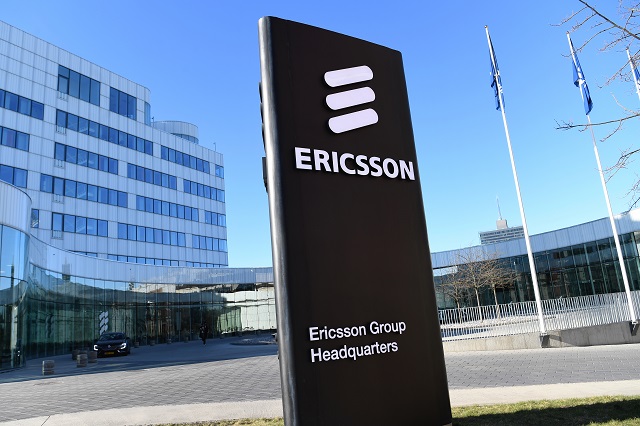