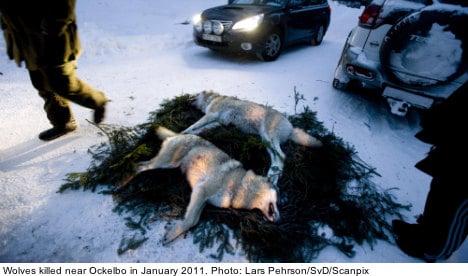 “I am incredibly angry,” Ek told the TT news agency.

“We have tried to find a balance between keeping the wolves in Sweden and the frustration that people who live in areas with wolves feel.”

Ek claims that Brussels only sees one side of the issue.

“The Commission only thinks about the preservation aspect.”

Ek was hoping to resume a licenced wolf hunt this year after a one-year break.

Sweden has argued its 2010 decision to reinstate a licenced wolf hunt after a several decade-long hiatus was an attempt to weed out unhealthy wolves from the population, which is small enough to be at risk of inbreeding.

“The Commission has chosen to polarize opinion on the wolves further and they make it harder for us to protect the wolves in the long run,” he told TT.

It is not the first time Sweden is at odds with the commission over the issue.

In early 2011, Potocnik also took the Swedes to task.

“The actions of the Swedish authorities leave me with little choice other than to propose to the Commission that it begin formal proceedings against Sweden for breach of EU environmental law.”

She thinks Sweden’s Environment Minister and the Centre Party, which has its traditional voting base in the countryside, are behaving like populists and using the issue for vote-fishing.

“I think it’s rather sad that the Commission has to swoop in and fix Swedish politics so we can have a sustainable wolf policy,” Dahlreus told TT. 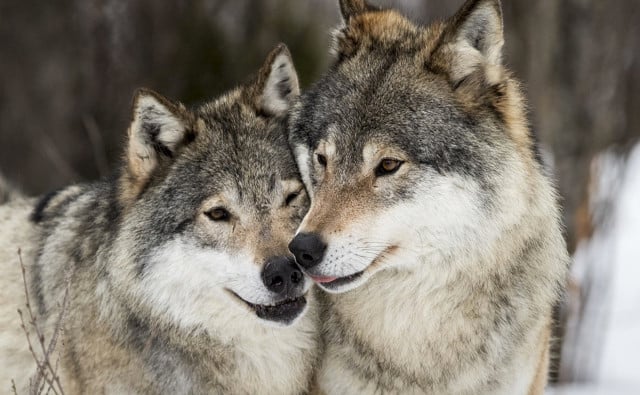