Seven children allegedly held and threatened the six-year-old girl before forcing her to undress and degrading her in different ways.

“It is so terrible I can hardly talk about it,” the girl’s father told the local Allehanda newspaper.

“I don’t understand how such young people can be so evil,” he added.

The girl was very upset after the incident. She received medical attention and was left with bruises, cuts and a split lip. According to her father she is in a “deep crisis”.

The alleged assault was reported to the police as sexual molestation. The police referred the case to social services as the accused are under 15.

It is not clear which measures have been taken to support the girl since officials have refused to make any statements.

“I neither want to nor can I say anything,” Lisbet Sander, head of individual and family care in the Härnösand municipality, told news agency TT.

“We are trying to find out what happened by talking to the pupils involved and with the parents,” the school principal said.

The girl’s father said that one of the reasons she feels bad is because a teacher at the school asked why she had not screamed when she was attacked.

“Now she feels guilty for not having screamed, despite the fact that the other children threatened her with violence,” said the father. 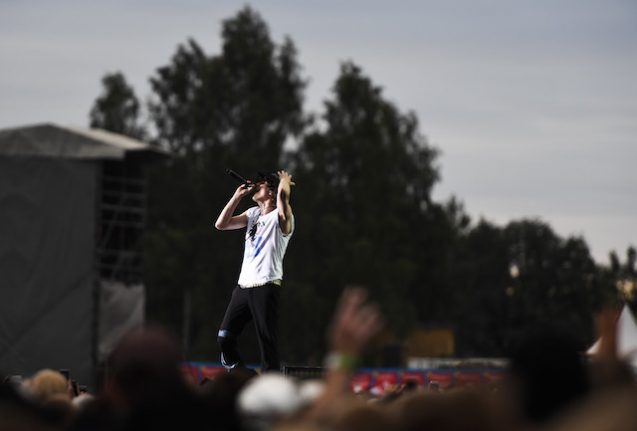 One person was reportedly raped during Håkan Hellström's concert at Bråvalla. Photo: Pontus Lundahl/TT
One of Sweden's largest music festivals, Bråvalla has been arranged outside the eastern Swedish town Norrköping every summer for the past five years, and this Saturday, July 1st, is the final day of the 2017 edition.
READ ALSO: 'Look closer at the facts on Swedish sex attacks'
But the popular festival will not return in 2018 due to concerns over several cases of sex offences, the organizing company FKP Scorpio said in a press release on Saturday.
“Words cannot describe how incredibly sad we are about this, and we most seriously regret and condemn this. This is not f-ing okay. We do not accept this at our festival,” a festival representative wrote.
Police later said four rapes had been reported in total, 23 cases of sexual molestation (“sexuella ofredanden”), one case of sexual coercion, 13 assaults, 116 cases of minor narcotics offences and 97 thefts.

One person was reportedly raped during a Håkan Hellström concert.

The organizers did not say if or when the festival will return. Nor would they say whether the company's financial situation had anything to do with the cancellation – FKP Scorpio reported a loss of 75 million kronor ($8,904,500) in 2016.
“We don't have any further comments on that. We have issued a press release, and that's what applies here,” FKP press spokesperson Johanna Jonasson told Swedish broadcaster SVT.
Taking place near Norrköping in eastern Sweden, the Bråvalla festival was hit by a spate of reported rapes and sexual assault in 2016.
The British band Mumford and Sons, which headlined the 2016 festival, said they would boycott Bråvalla until they had had assurances from the organizers and police they were doing something to combat the problems of sexual violence.
READ ALSO: Swede's fury at Daily Mail's Bråvalla 'lies'
Meanwhile, a debate about sexual molestation raged in Sweden in 2016 after it emerged that groups of boys had been groping girls at the We Are STHLM youth festival for two years running. 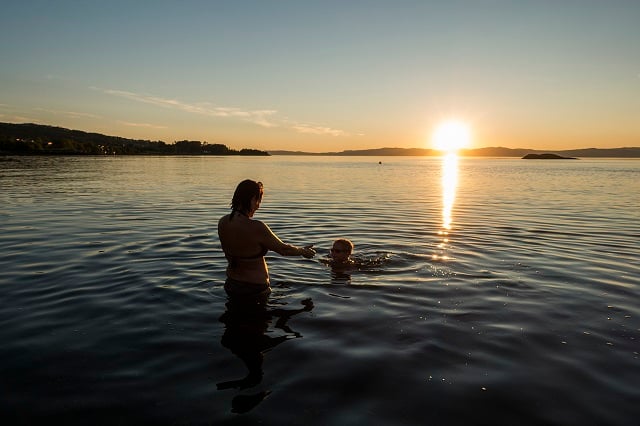 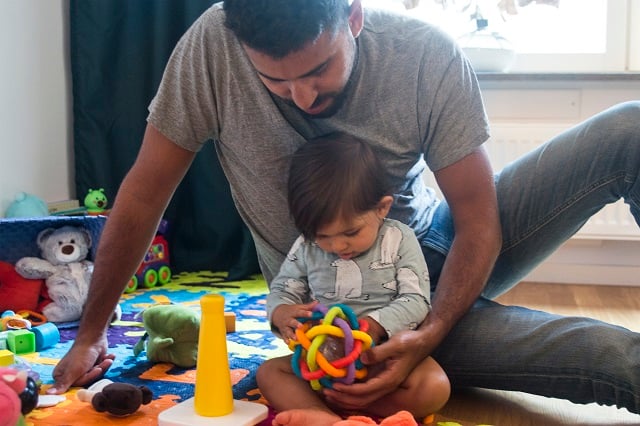