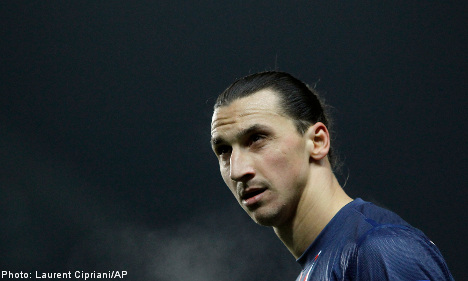 “Several words on the list are either direct imports from English, or a variation of an English word,” explained Per-Anders Jande at the Language Council to The Local.

The list, which is published annually by the Council, included 40 new words this year – many of which were inspired by current events and created by Swedish wordsmiths.

The list is seen as a barometer of sorts of trends and debates over the past twelve months.

“We want to show that language is a result of an ongoing democratic process in which we all participate. Every single person who speaks Swedish helps to create and lend new words,” Jande said in a statement.

This year’s word list includes a play on the word “hen”, the Swedish gender neutral pronoun that sparked debate throughout the year, plus words reflecting Swedes’ increasing addiction to electronic devices, and words about the perils and rages of the daily commute.

But not all words stem from English and technology – one striking word is Zlatanera – a verb formed from the name of star Swedish footballer Zlatan Ibrahimovic.

“‘Zlatanera’ came from French ‘zlataner’ originally. He’s playing in France now, and that’s where the word was constructed. We’ve borrowed it into Swedish,” Jande told The Local.

“But it’s possible that it might make it into the English language as well.”

Of the 40 top words, we selected out favourite 10: click here to read more – starting from number ten… 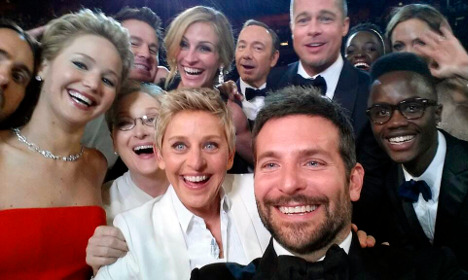 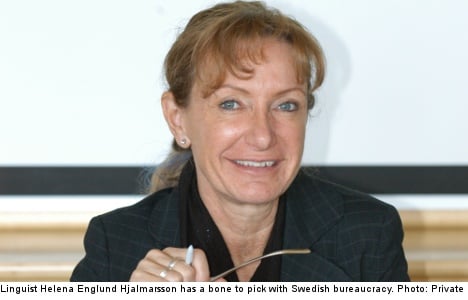 LANGUAGE AND CULTURE
The woman who wants Sweden’s bureaucracy to clean up its language
Url copied to clipboard!