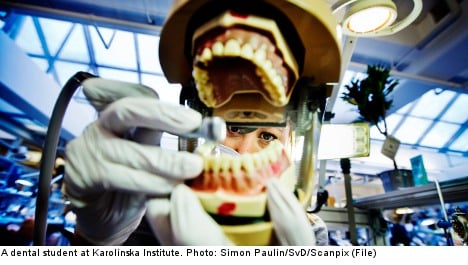 The patient, a 60-year-old woman, was having dental implant surgery at Västmanland County Hospital in Västerås, in central Sweden.

During surgery, the drill came loose from the grip and fell into her mouth. She was quickly pulled into a sitting position, but it was too late.

“She tried to spit it out, and was made to cough, but she’d already swallowed,” the hospital’s medical chief Per Weitz told The Local.

As she was lying down when it happened, the woman swallowed reflexively, and the three-centimetre long drill was gone, he explained.

The woman was immediately taken to be x-rayed, which revealed that the drill had lodged in her right lung. An immediate bronchoscopy was performed to remove it.

“A pinky-sized tube was sent into her lung with a small camera and pliers to grab hold of the drill,” explained Weitz.

The incident occurred in September and has been reported to the National Board of Health and Welfare (Socialstyrelsen) in accordance with Sweden’s Lex Maria, the informal name for regulations governing the reporting of injuries or incidents in the Swedish healthcare system.

The patient was able to leave the hospital the day after her bronchoscopy, but did not recover fully for another month.

“What we’ve done at the clinic is to make sure everyone double checks that the drill is attached properly, and we’ve also introduced a routine of testing the drill in the air. That should be done before every procedure now,” Weitz told The Local.

But the new routine may not completely eliminate all risk.

“Unfortunately, drills are going to be dropped every now and then,” Weitz admitted. 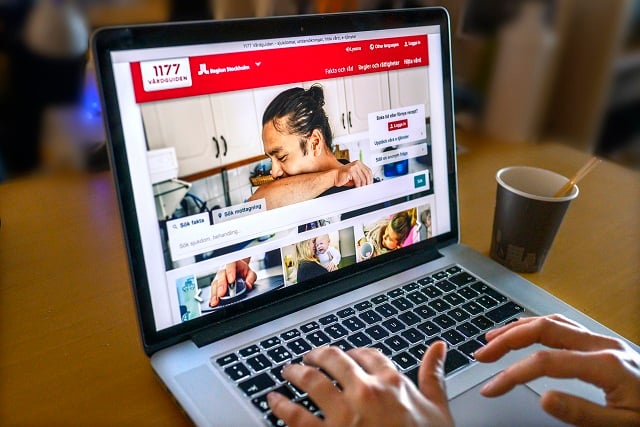