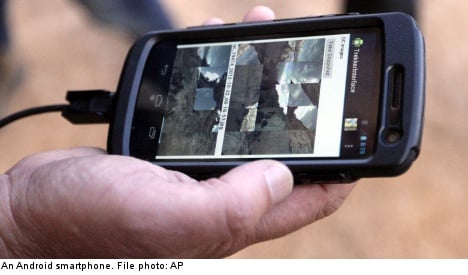 In a review of discarded mobile telephones, the IT security company Bitsec managed to find sensitive information on one in three phones.

Not because the users hadn’t deleted the information, but because the company managed to restore it on the Android and Symbian operating systems.

The magazine Computer Sweden, which ordered the investigation, reports that phone users even left behind customer database records and notes from board meetings, which could be used by commercial competitors if they fall into the wrong hands.

There were also photos of passports, ID cards, and letters and documents from the bank, potentially paving the way for anyone who got hold of the information to commit fraud or ID theft.

Computer Sweden dubbed the security glitch “a goldmine for criminals.”