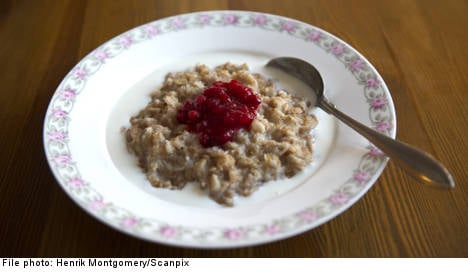 According to Testfakta they still contain traces of poisonous substances.

In the case of one product, just three portions a day would be enough to reach lead levels that could affect a child’s brain development, according to Testfakta, which cited studies that suggest a link between lower IQ rates and high consumption of lead.

But the National Food Agency (Livsmedelsverket) told concerned parents that the levels of lead, arsenic and cadmium found in the 14 tested products were not high enough to involve any acute risks.

They would only be harmful to a person’s health if consumed beyond childhood and for the rest of one’s life, according to the National Food Agency.

“Some of the products contain unsuitably high levels [of heavy metals],” said Lars Barregård, professor of environmental health and chief physician at the Sahlgrenska University Hospital in Gothenburg.

A child weighing eight kilos would need to eat just three portions of EnaGo porridge per day to reach the maximum level recommended by the European Food Safety Authority.

EnaGo CEO Kristina Kallur was surprised to learn that the company’s products contain more heavy metals than the other ones tested by Testfakta.

“We perform regular checks to ensure that we follow all the guidelines, but now we have to continue searching for alternative raw materials. It is an immense challenge to find ingredients that are both free from heavy metals and work from an allergy point of view.”

Emma Halldin Ankarberg, a toxicologist at the National Food Agency, was not surprised by the new findings since previous studies have generated similar results.

“But I don’t think it’s OK. We should not have these kinds of substances in children’s foods. The levels must go down,” said Halldin Ankarberg.

The National Food Agency is conducting its own research into heavy metals in foods. It pointed out that it is impossible to completely remove harmful substances from food products since they occur naturally in water and earth absorbed by plants.

Parents are recommended to give their children a varied diet, using different brands and products. 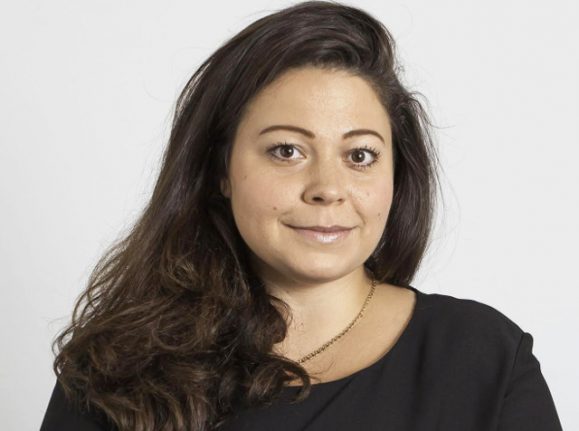 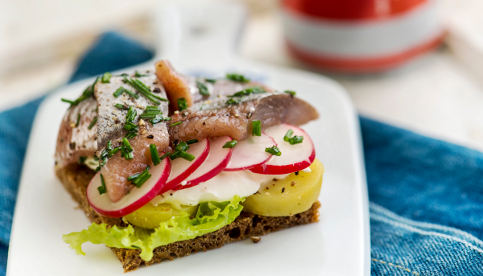