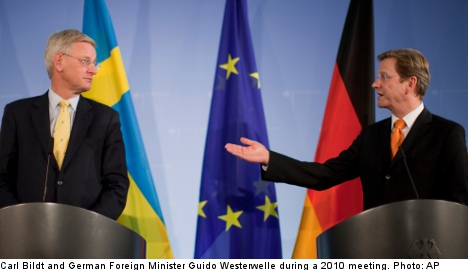 “Like France and Germany, Sweden was categorized as a leader in at least one aspect of each of the chapters of the Scorecard, which indicates that it is engaged across the spectrum of European foreign policy and not simply in regions of specific interest,” the ECFR wrote in its report.

Sweden was found to be a “leader” in ten foreign policy areas included in the ranking, just behind the UK, France, and Germany.

In addition, Sweden was one of only three EU member states to avoid being ranked as a “slacker” in any policy area.

According to the ECFR, Sweden “emerged as one of the most frequent leaders in European foreign policy” in 2011, and its ranking in 2012 “made it almost as much of a leader as the big three”.

Specific policy areas in which Sweden was seen as a leader among European countries included promoting human rights in China, providing financial support to countries in the Middle East and North Africa, contributing to Afghanistan, and supporting an arms trade treaty at the UN.

Swedish Foreign Minister Carl Bildt hailed the news as “flattering”, writing on his official Twitter account that he was “honoured by the very positive evaluation”.

“By hard work we’ve built up an influence that is much larger than that which should be entitled to us within the EU according to our size,” Bildt expanded in a post on his official blog, adding that Sweden only accounts for 2 percent of the EU’s population.

Bildt went on to praise the “talented and engaged” civil servants within the foreign ministry, adding that Sweden must continue to work hard to maintain its influence.

“Continuing to be the driving and constructive force that we strive to be in an increasingly demanding foreign policy environment is going to require intensified efforts in the coming year,” he wrote. 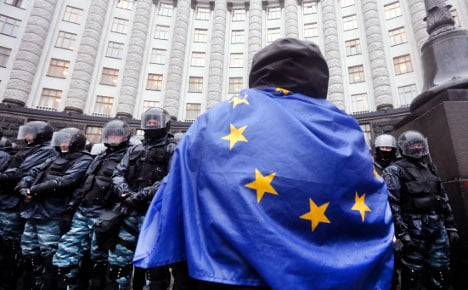 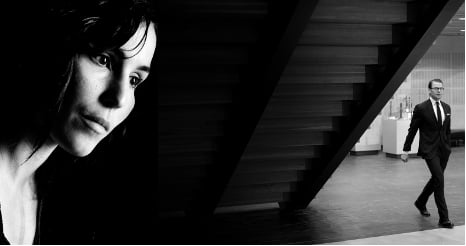