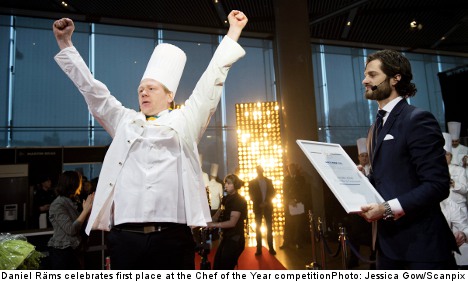 Daniel Räms, the 37-year-old head chef at Räms Mat & Gastronomi restaurant in Stockholm, was delighted to win at his fourth appearance at Sweden’s Chef of the Year (Årets kock) competition.

“He was so happy, he almost started crying,” Hanna Halpern, head of the competition, told The Local.

Räms was handed his prize by Prince Carl Philip.

The chef’s winning dish was Arctic char grilled over birch wood chips and garnished with almonds and trout caviar. Sides focused on winter vegetables such as Brussel sprouts and yellow beets, alongside a cauliflower mousse accented with garlic and thyme.

But it wasn’t just the winning dish that got organizers salivating.

“When we started this thing 30 years ago, Sweden was in the stone age in gastronomy. The only thing people knew about Sweden and cooking was The Swedish Chef from The Muppets.”

She argued that not only has the quality of Sweden’s top dining improved drastically, but the consumers are hungrier than ever for it.

“People are talking about the great chefs in Sweden, and consumers both here and abroad are interested,” she told The Local.

“This growth on both sides means that the quality of cooking in Sweden is continuing to develop and that’s very exciting.” 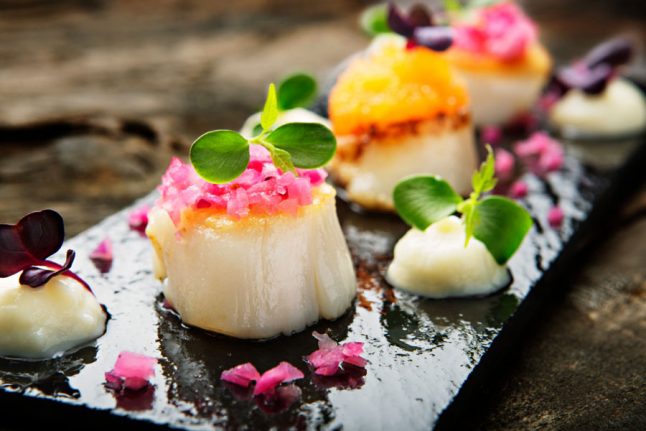 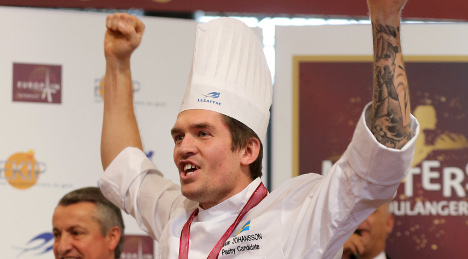