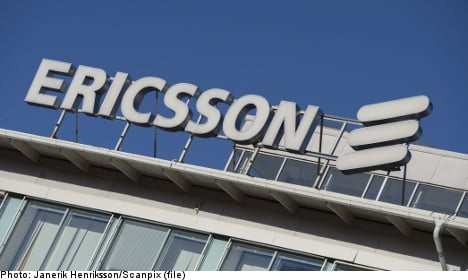 Ericsson will manage the daily operations of RCom’s wireline and wireless networks in northern and western India, the companies said in a joint statement.

“This agreement is aimed to meet the fast evolving customer demand for communications applications and services in one of the world’s most dynamic telecom markets,” the companies said.

The deal – aimed at cutting costs for Reliance – comes at a time when local telecom firms are slowing down investments, amid intense competition and regulatory policy uncertainty in India, a leading global telecoms market.

Over 5,000 RCom employees – a fifth of its workforce – will move to Ericsson as part of the project, Ericsson’s executive vice president Magnus Mandersson said.

Rcom’s rivals such as Bharti Airtel and the local arm of Vodafone have already outsourced their network-management operations to non-Indian partners to help them focus on their core services.