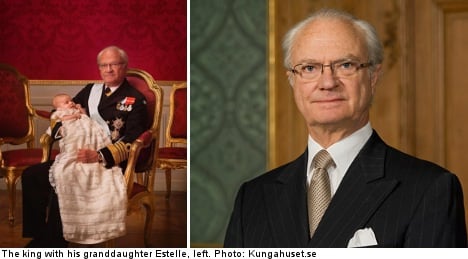 In a survey published by opinion pollsters Sifo and the Aftonbladet newspaper in January, six out of ten respondents said they would like the king to hand over power to Crown Princess Victoria.

The king’s statement, published in the form of an interview on the Royal Court website, made no mention of the finding and instead looked back at his four decades as head of state.

The king said the 40 years had passed “surprisingly fast”.

He acknowledged some challenges he has faced as head of state, such as his way with words.

“Yes, I’ve not always been so good when it comes to that, but all jokes aside, it’s probably something we should all think about: what we say, in which situation, to whom and so on,” he said in

Carl XVI Gustaf took over the throne as a 27-year-old in 1973 from his grandfather Gustaf VI Adolf.

“I feel the court is more transparent today,” the king said. “There’s been a tremendous change and that transformation is ongoing.”

“The role as head of the state, meanwhile, is laid out in the Swedish constitution.”

To mark the four decades as head of state, he and Queen Silvia will visit all 21 of Sweden’s counties.

“These trips will give us a fantastic opportunity to get a cohesive view of how the counties have developed and what’s in store for them in the future,” the statement read.

He also gave his view on the role of the monarchy in the modern world.

“In today’s globalized world, I feel my role has become even more important,” the regent said.

“Sweden today has citizens with many different backgrounds. I can show what Sweden represents and as a neutral and apolitical head of state have a unifying role.” 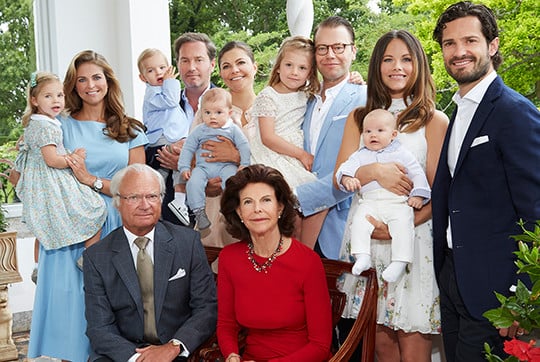 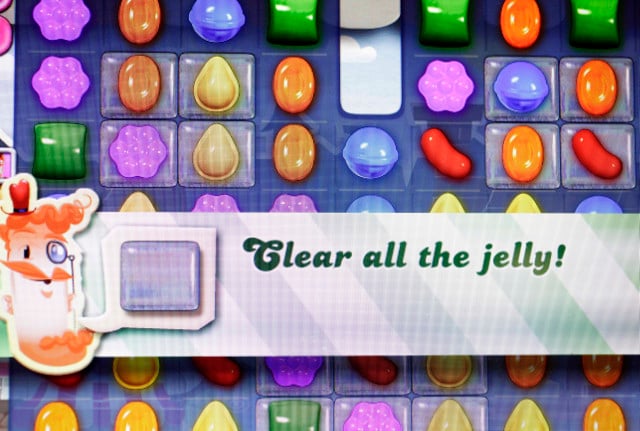 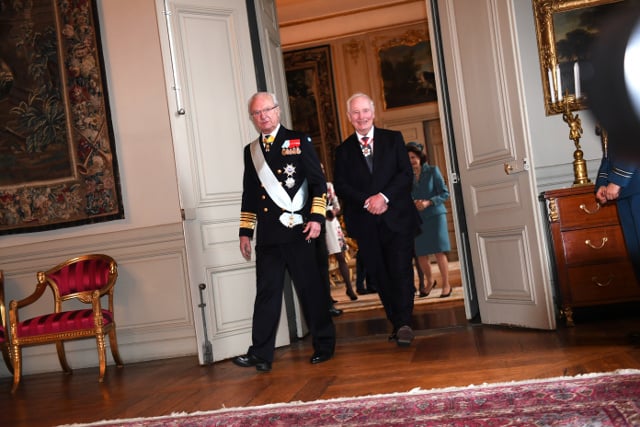