The young student, identified only as Adam by regional newspaper GT, said he thought homelessness had become a a common sight on the streets of his hometown.

“Some people give money without really checking who they’re giving it to. I wanted to show that things aren’t always what they seem.”

Adam told GT that he made the life-size doll out of cardboard and second-hand clothing.

He then placed the doll at the city’s train station, before carrying it over to a park near the central thoroughfare Avenyn.

The mysterious “fake beggar” went on to garner national media attention after national news agency TT wrote about the doll, quoting a police spokesman who theorized it could be a case of fraud.

The doll, which even had a beer can in its hand, even attracted the attention of several passersby.

“I was standing a short distance away and filming how people reacted, that’s part of the project,” he told GT, explaining that the entire installation is part of a school art assignment.

In the end, a passer-by had placed seven kronor ($1.10) next to the mock-up, a sum that Adam eventually chose to gave to a real life person asking for money on the street. 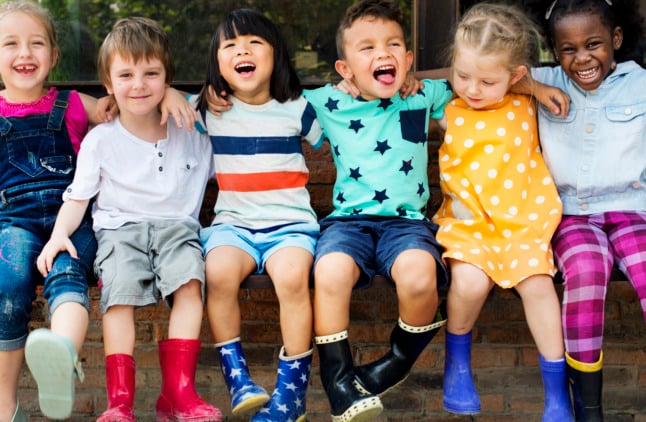 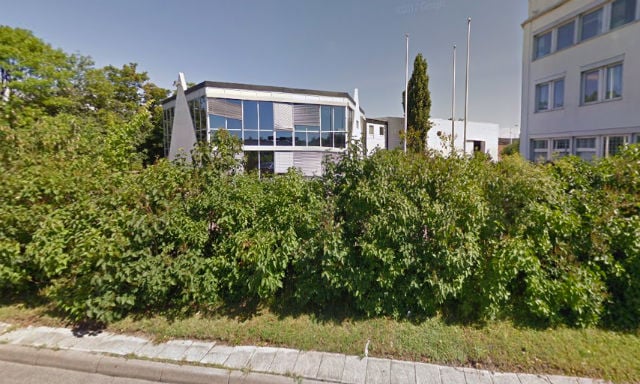 The plot in Limnhamn where the apartments for homeless people were to be built. Photo: Google Maps
Malmö's city government awarded the contract to Skånska Strand, owned by local businessman Tommy Månsson, without any sort of public tender, sparking an immediate outcry from opposition politicians.
In August, a court in Malmö ruled that the contract was illegal, as it should have been tendered out according to Sweden's Law of Public Procurement (LOU). And on Monday, the appeals court in Gothenburg backed the Malmö court's decision.
“The Administrative Court in Gothenburg judges that the purpose of the deal was to produce a building,” the court's chair Åsa Ståhl said in a press release.
“The municipality has exerted a deciding influence of the construction project. The contract is therefore for a public construction project. Such a contract should be tendered under LOU. The deal is therefore deemed illegal.”
Malmö and Skånska Strand had structured the 20-year-deal as a lease agreement, which Andreas Schönström, the Social Democrat councillor ultimately responsible, argued at the time meant it should be exempt from Sweden's LOU law.
“Those of us who were at the meeting where Schönström smirked that it didn't need any official tender are smiling more than usual today,” wrote the Moderate MP John Roslund on his Facebook page.
Roslund fought the deal in 2017 and last year called the contract “one of the most remarkable things I've seen in all my years as a politician”.
Much of his opposition stemmed from the decision to locate the apartments in Limhamn, a relatively middle-class district of Malmö.
“A nice victory for people in Limhamn today,” he wrote. “The council's attempt to destroy Limhamn with a concentration of hundreds of homeless people ended in tears.”
The deal had also been criticized because Månsson owns Skånska Strand through a Cyprus-based company, meaning any profits for the deal would probably not be taxed in Sweden.
It is unclear whether Malmö municipality will seek to appeal the judgement to the third and final court.
SHOW COMMENTS