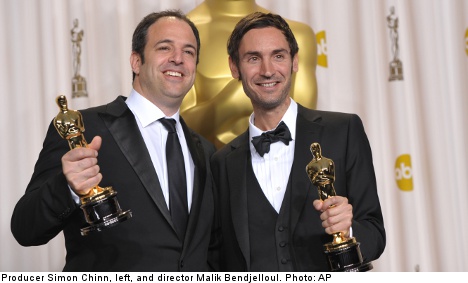 “Oh boy, thank you so much,” a jubilant Malik Bendjelloul said as he accepted the award in at the 85th Academy Awards ceremony, hosted in LA on Sunday night.

“Thanks to the academy, very very kind, and thanks to one of the greatest singers ever, Rodriguez.”

Bendjelloul’s film also picked up a BAFTA in the same category, together with a string of nods from the Guldbagge Awards in Sweden.

Per Hallberg was awarded the statuette for Best Sound Editing for his work on Skyfall. It was his third award in the category following his work on Braveheart and The Bourne Ultimatum.

Another Swede, Paul NJ Ottosson, also won in the same category for his work on Zero Dark Thirty.

“It was so funny,” he told the Dagens Nyheter newspaper.

“I was actually sitting there talking to a colleague before about what would happen if there was a tie – and it happened. It’s exceptional.”

Ottosson pointed to the fact that there are not as many voters in the minor categories, making a tie much more likely.

The win was also Ottosson’s third.

Other big winners of the night included Daniel Day Lewis for Best Actor, for his portrayal of Abraham Lincoln in Steven Spielberg’s Lincoln.

The trailer for Searching for Sugar Man 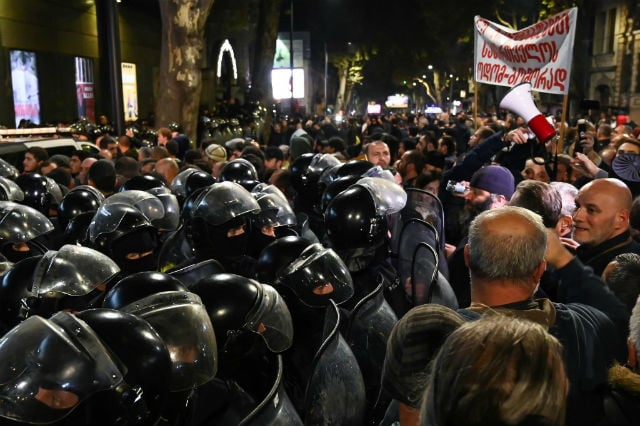