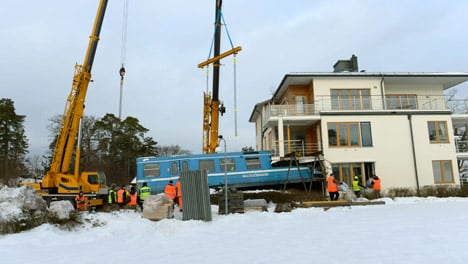 “I wanted to tell my story here and now,” the woman told Sekotidningen, the magazine of the SEKO trade union.

“Partly I wanted to poke holes in any prejudices. There are theories on racist sites that there’s nothing in the media because I’m an undocumented migrant and other things.”

SEE ALSO: The Local’s images from the scene of the crash

The woman, 22, suffered multiple fractures and a punctured lung after the accident in January. She was sedated for about 72 hours following the crash in Saltsjöbaden, an upscale waterfront suburb east of Stockholm.

The front carriage ended up ploughing through the end station barrier, over a lawn, and into the kitchen of a ground-floor apartment.

While she was unconscious, Stockholm public transit operator SL and the subcontracting train operator Arriva said the cleaner had stolen the train and must be held responsible for the crash, in which she was the only person injured.

The ensuing police investigation instead showed there were several serious safety defects with the train that likely contributed to the accident.

The woman told her union magazine that she at first was not surprised when the train started moving. She said they were sometimes moved when in the overnight depot.

SEE ALSO: More images from the scene of the crash

She quickly, however, understood that something was wrong. Trying to halt the runaway train by turning the ignition key on and off did not help.

Realizing what was about to happen, she tried to get into a brace position to protect herself.

As for the allegations directed at her while she was unconscious, the woman appeared rather sanguine.

“I don’t want to get angry, you might as well laugh it off now that it’s done,” she told Sekotidningen.

“They are the ones who have made fools of themselves.” 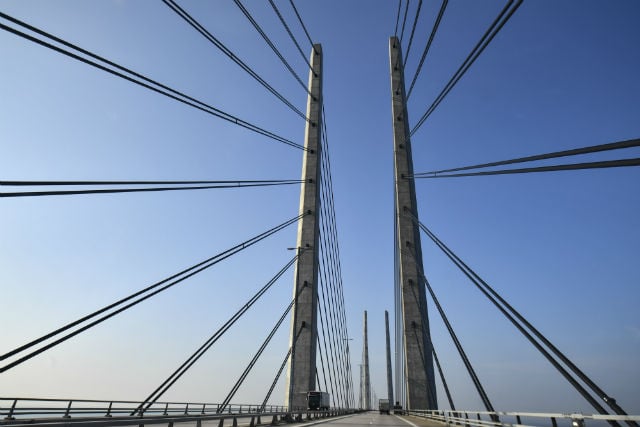