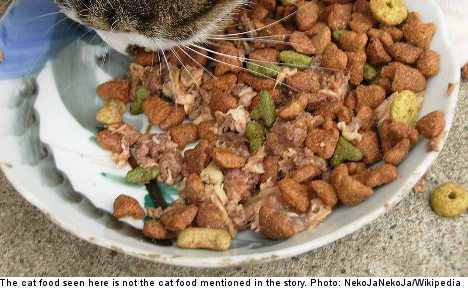 The films, made by the woman in Östergötland County, sparked the attention of the Swedish authorities, reported the regional newspaper Östgöta-Correspondenten (Corren).

By January, municipal authorities began their investigation after receiving four separate complaints about the woman’s behaviour.

The case ended up in court with officials deciding to take the child into custody under the LVU law (lagen om vård av unga).

The court verdict deprived the mother of custody, stating she was not well mentally and had ignored repeated warnings about what could happen if she did not care for the child properly.

“There are such lapses in care that the child’s health and development could be damaged,” the court said in its verdict.

According to Corren, the mother has herself been aware that she was not healthy enough to care for the child. She had reportedly asked for help previously. The court documents do not go into detail on the nature of her health problems.