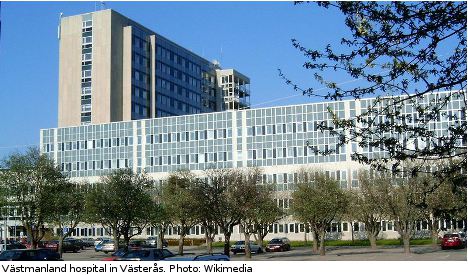 The woman was submitted to Västmanland hospital in Västerås in eastern Sweden in March 2012 for an operation to remove a sickly kidney after having been diagnosed with a urinary tract infection in 2011.

The operation however resulted in her healthy kidney being removed instead and left the woman the needing dialysis treatment after having been rendered unable to produce urine, according to a report in the Dagens Nyheter (DN) daily.

Despite the complication, the woman was sent home on March 30th and was found dead in her home just two days later.

The incident has since been reported to the National Board of Health and Welfare in accordance with Sweden’s Lex Maria laws, the informal name for regulations governing the reporting of injuries or incidents in the Swedish healthcare system.

The board has concluded that a series of mistakes occurred during the medical procedure and that the removal of her healthy kidney “probably contributed to the onset of death”.

The key mistake occurred due to an erroneous medical journal entry which identified her perfectly healthy right kidney as shrivelled.

According to the report it was noticed during the operation that the kidney appeared healthier than the description in the medical journal, but a decision was taken to complete the procedure, due to the lack of “any other information”.

The surgeon has since conceded that the operation should have been interrupted and a second opinion sought.

The Health and Welfare Board has instructed the Västmanland health authority to review the situation and return with a report detailing measures undertaken to ensure against any repeat occurrence. 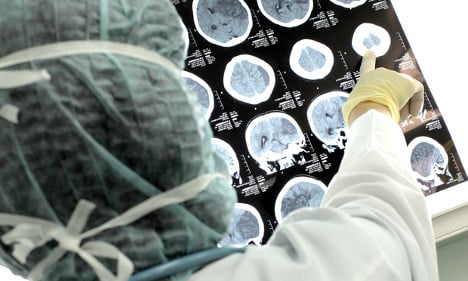