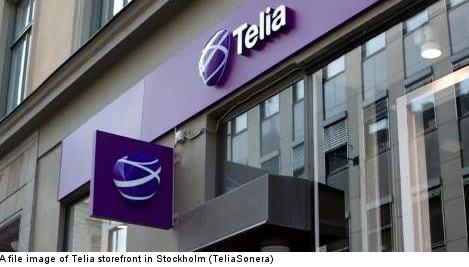 “Our industry continues to go through a period of change where traditional business models are being challenged by new customer behaviour,” chief executive Per-Arne Blomquist said in a statement.

Analysts polled by Dow Jones Newswires had expected profit to come in at 4.23 billion kronor on revenue of 25.15 billion.

But Eurasia — comprising Russia, Turkey, six republics of the former Soviet Union and Nepal — was a bright spot, posting a 5.4 percent revenue gain.

The region “is crucial for the development of our business,” Blomquist told Swedish news agency TT.

TeliaSonera said it would manage costs “in a prudent way”, as it continued to implement cost cutting measures announced in the second half of last year that will see the group shed 2,000 employees, or seven percent of its workforce.

Full-year guidance was unchanged, with revenue forecast to be flat on the year.

Blomquist replaced Lars Nyberg at the helm in February after an external review ordered by the company directed “serious criticism” at shortcomings in the company’s Uzbekistan investment.

A corruption probe by the Swedish prosecution authority into the Uzbek deal was launched in September last year and is still ongoing.

On Thursday, TeliaSonera said it had commissioned a report from the law firm Norton Rose into all of its transactions in Eurasia. The findings will be submitted to the company at the end of this year.

Blomquist told TT the quarter had been “turbulent” but that the events “so far haven’t affected our business.”

Shares in TeliaSonera were down 1.91 percent in midday trading on the Stockholm bourse, where the main measure was 0.43 percent higher. 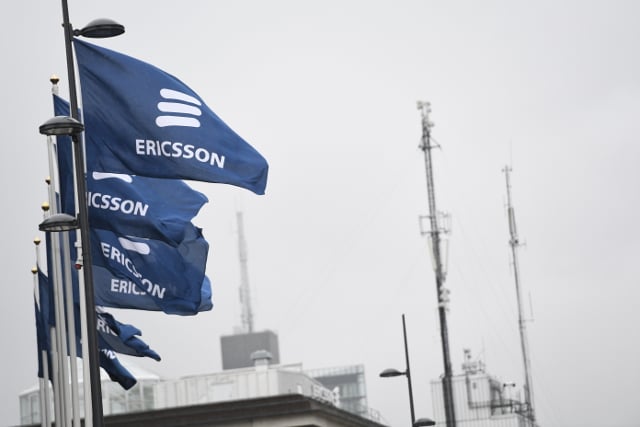 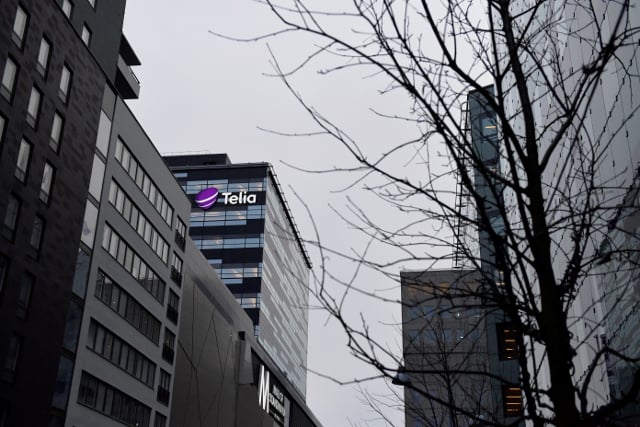