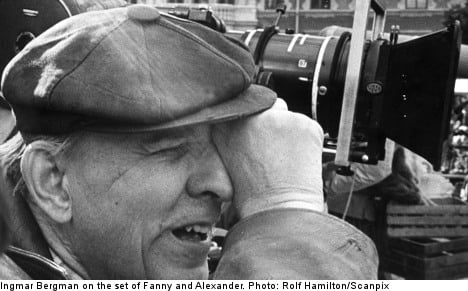 Photos, letters – most of them addressed to his fourth wife, pianist Kaebi Laretei, now 90 – and a sketch from a 1944 draft manuscript were to have gone under the hammer at Bukowskis auction house in Stockholm on May 28th.

But Bukowskis chief curator Carl Barkman said the auction had been scrapped after “irregularities concerning the origin of the items.”

Police officer Lars Alm said one of Bergman’s sons, Daniel, had filed a complaint after seeing an article about the auction in the Dagens Nyheter newspaper.

“He was very surprised because he thought these objects were in the possession of his mother, Kaebi Laretei,” said Alm.

“It turned out that it was Kaebi’s daughter, Linda, who took them, pawned them, and sold the pawn shop receipt to an antique dealer who picked up the items and brought them to Bukowskis,” added Alm.

Daniel Bergman and Linda do not have the same father.

Police said they had launched an investigation into the suspected theft and planned to interrogate suspects.

“We have previously worked with the family and we reacted as soon as we were informed of the situation,” Bukowskis curator Barkman said.

He stressed the decision to cancel the sale was taken together with the family and the seller.

Ingmar Bergman died on July 30, 2007, at the age of 89 after directing more than 40 films during a career that spanned the second half of the 20th century.

In 2009, Bukowskis organized an auction of his possessions, in line with Bergman’s wishes to avoid disputes within his large family – he had nine children by six women – over his belongings.

His home on the Baltic Sea island of Fårö, off Sweden’s southeastern coast, was sold the same year to a Norwegian businessman for an undisclosed sum. 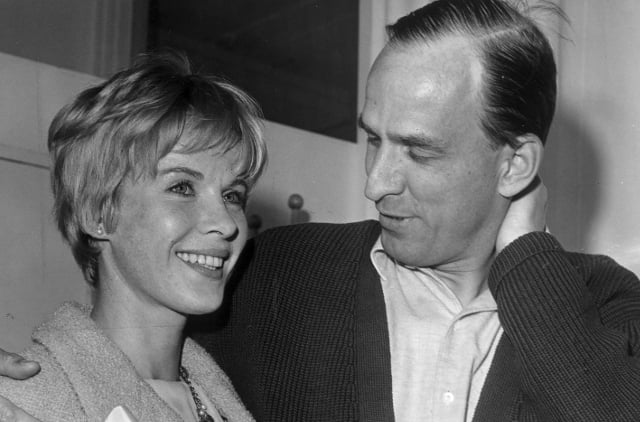 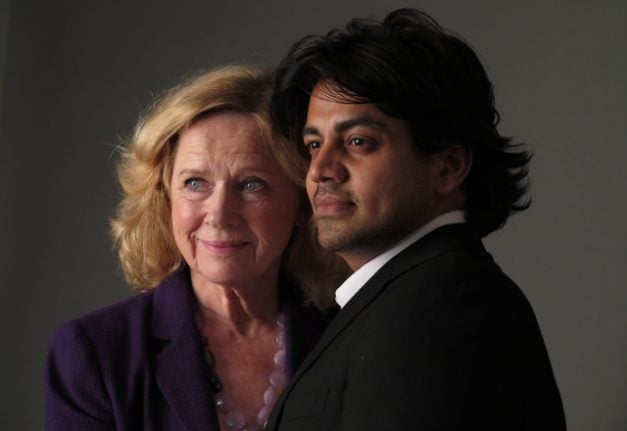