Volunteers from the Missing People organization made the find in the forest outside Vilshult last weekend. The boot was handed to the police, who sent it on to a forensics laboratory for analysis. Forensic officers have now confirmed that the boot contained parts of a foot.

“We have sent it off for a DNA analysis to be completely sure,” Blekinge county police spokesman Johan Berntsson told the local Sydöstran newspaper.

Local police said they think a wild animal may have dragged the boot away from the woman’s body, explaining why it was found by itself.

When the woman disappeared in January 2011, the police did not suspect foul play. 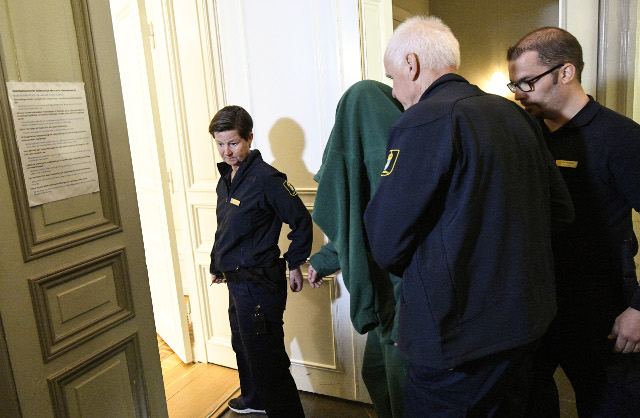 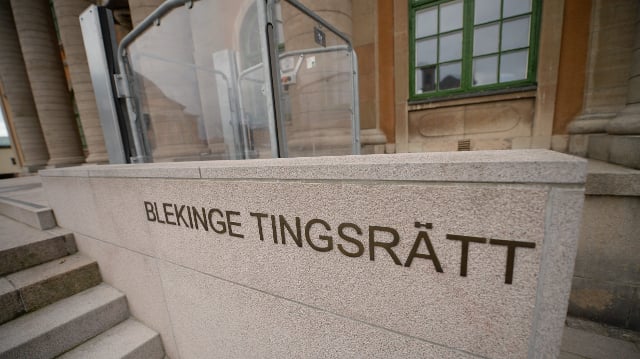 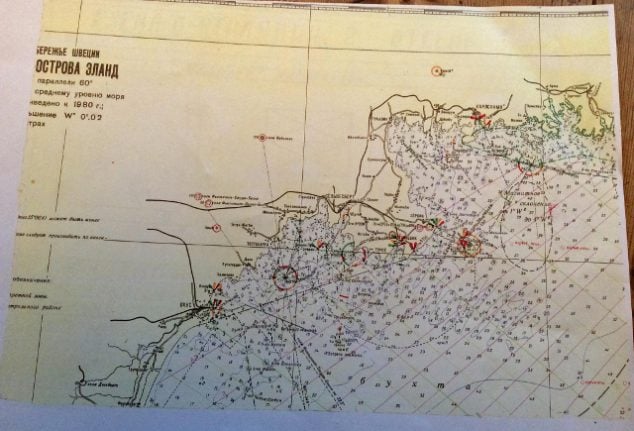 RUSSIA
The curious case of this Cold War map of Sweden found on a Soviet sub
Url copied to clipboard!