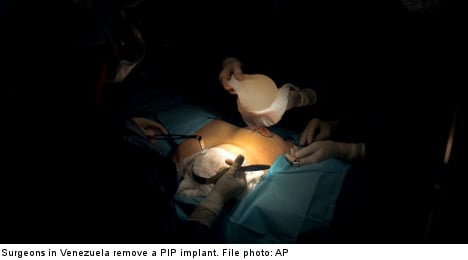 The Swedish Medical Products Agency (Läkemedelsverket) and the National Board of Health and Welfare (Socialstyrelsen) issued a statement on Tuesday asking clinics to contact women with the implants from French company PIP, or Poly Implant Prothèse, and to advise them that the implants should be removed.

The agency added that the PIP implants have “poorer mechanical durability” and may contain tissue irritants. The risk of the fake breasts exploding was said to be bigger when compared with other silicone implants.

Sweden banned the company’s implants in March 2010, along with many other European countries, when it was discovered that substandard silicone gel was causing an unusually high number of implants to burst.

While the authorities said on Tuesday that they saw no risk connected with keeping the PIP implants, they recommended that even women with no symptoms should have them removed to stay on the safe side.

Those who choose to keep the implants should be cautious and attentive towards any indication of burst implants, for example changing breast shape, pain, swelling, or swollen lymph nodes, the agency added.

An estimated 400,000 women in the world have had the implants. 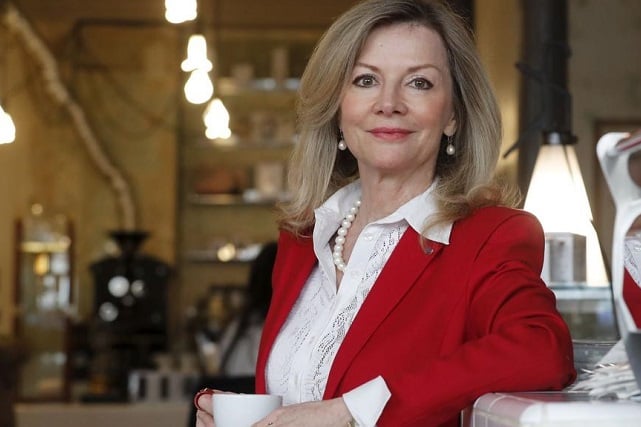 FRANCE
‘Today we have a France that looks to Sweden on many issues’
Url copied to clipboard!