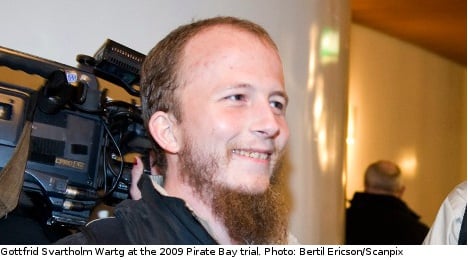 The allegations emerged on Thursday in connection with charges pressed in a Copenhagen court against a 20-year-old Dane who is alleged to be the Swede’s accomplice.

Stockholm District Court has previously confirmed that an arrest warrant has been issued for Svartholm Warg by the Danish authorities.

The 28-year-old is currently waiting on a court ruling in a case where he is accused of having gained access to personal data of thousands of people via the Swedish IT-firm Logica.

He is also suspected of aggravated fraud for having hacked into the Nordea bank and making several attempts to transfer money from others’ accounts, one of which was successful.

Two other men from Malmö are also suspected of being accomplices to attempted aggravated fraud for allowing Svartholm Warg to use their accounts to carry about the bank transactions.

In April 2009 Svartholm Warg was found guilty of “assisting in making copyright content available” in the high-profile Pirate Bay trial. He was sentenced to a year’s imprisonment and a 30 million kronor ($4.2 million) fine, to be shared with three co-defendants.

He was arrested at the request of Swedish authorities by Cambodian police in the capital Phnom Penh on August 30th 2012. 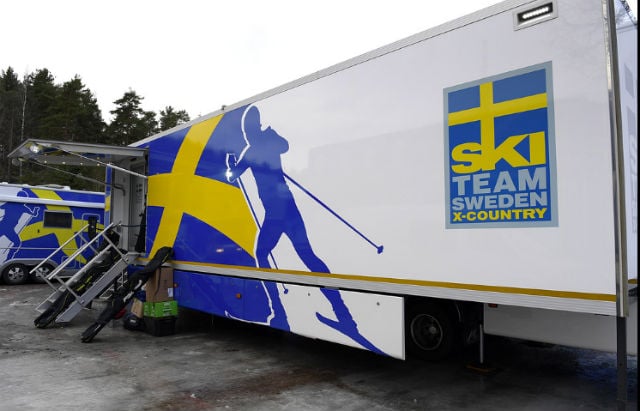