In Sweden, there are 33,000 more male than female unemployed people. The overall situation in the rest of the European Union looks different, however.

“We do not fully understand why it is like this, but it could have to do with the fact that women who have children in Sweden do not leave the workforce,” Bertil Holmlund, an economics professor at Uppsala University, told Sverige Radio (SR).

In Norway, women also benefit from generous parental allowances and the ability to hold on to jobs after pregnancy. There, too, unemployment is higher among men than among women.

But Sweden and Norway stand out. In southern Europe and in the European Union as a whole, the situation is the opposite, with unemployment more widespread among women than men.

Holmlund also offered another explanation for the Eurostat findings, saying it could have to do with the nature of the current financial crisis.

“You could say that men tend to work in sectors that are more vulnerable to recessions, for instance in industries, while there are more women in the public sector,” said Holmlund.

“During the 1990s crisis we saw very clearly that the growth in unemployment was higher among men than women,” he continued.

Holmlund also added that if unemployment drops it will likely decrease among both men and women and that differences in unemployment rates between the genders will remain small within individual countries.

The biggest disparities are between countries, he said. 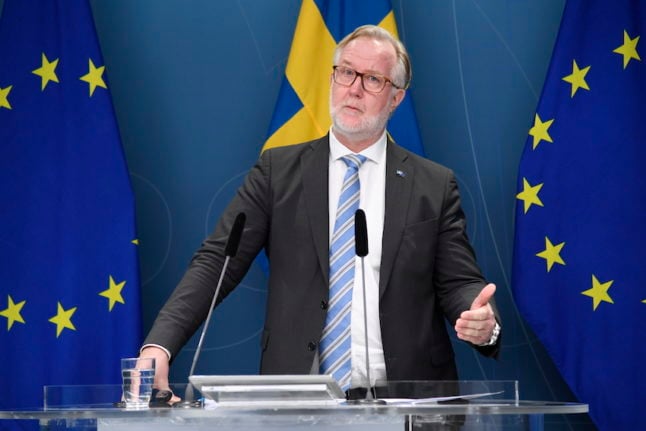