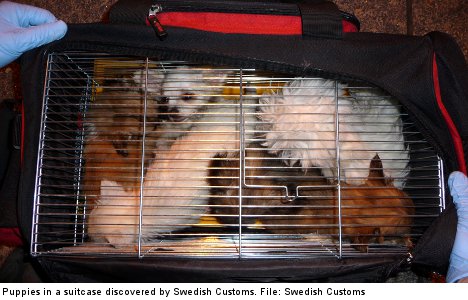 The TV4 television news network has reported a new estimate of the puppies smuggled in to Sweden each year.

Swedish Customs and the Agricultural Board now estimate that about 2,000 pups cross into Sweden illegally every year, many stuffed into boxes and bags by the smugglers to avoid detection.

Animal rights campaigners have long said that “dog factories” in eastern Europe breed dogs according to the latest trends in consumer-powerful and trend-sensitive societies such as Sweden’s.

Hans Rosenberg, spokesman for the Swedish Kennel Club, told TV4 that the dogs are ill-treated from factory to car boot.

“It’s appalling. At first they grow up in hideous conditions, then they are smuggled in by being tied up and shoved into suitcases,” he said.

The Local reported earlier this year that while smuggling is not new, the breeds change according to which type of dogs have found favour among Swedes.

“So it became a lucrative market for smugglers.”

“Previously we saw more chihuahuas. Nowadays, there are a lot of pugs and French bulldogs,” Diemar at the Agriculture Board told The Local, adding that Sweden was rabies free and authorities would like to keep it that way.

“And it probably reflects what is in fashion.” 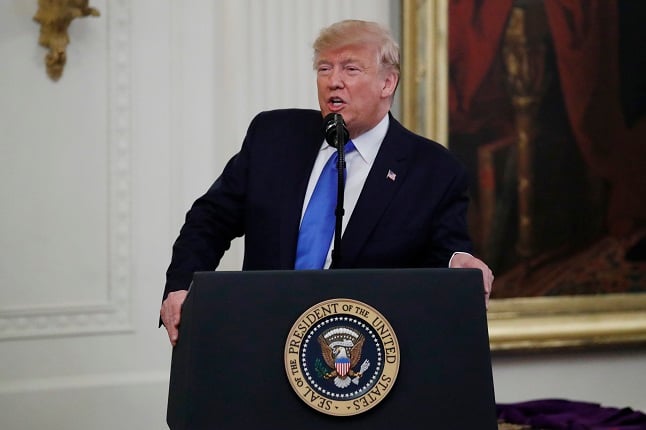