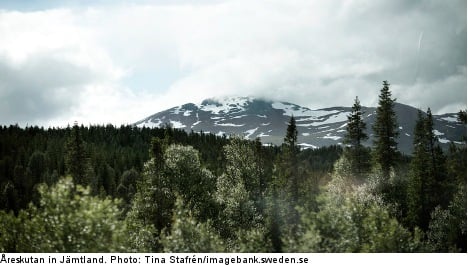 Police officers, home defence and volunteers were all involved in the search for a 78-year-old Dane who disappeared near Sveg, and a Norwegian who is thought to have gone missing near the Norwegian border.

“Unfortunately we have not found them,” said Åsa Wallinder at Jämtland police to the TT news agency on Sunday morning.

The 78-year-old disappeared on Saturday night in Härjedalen, sometime between midnight and 5am.

Police have deployed dogs and helicopter in the search which has been boosted by volunteers mustered by the Missing People group.

“We have had extensive resources looking for him,” Wallinder confirmed.

The man is reported to have been missing since Wednesday.

There was some good news however as police were able to locate a Swedish couple who were reported missing after a fishing trip in Helagsfjället in Ljungdalen.

The couple had been reported missing by a family member.

“There had been a misunderstanding. When the couple realized they were both sought after they contacted him,” Wallinder said. 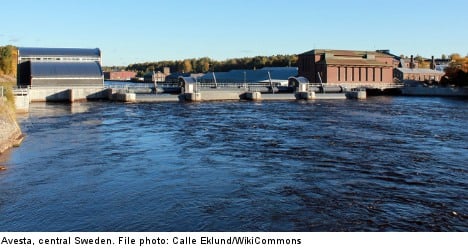 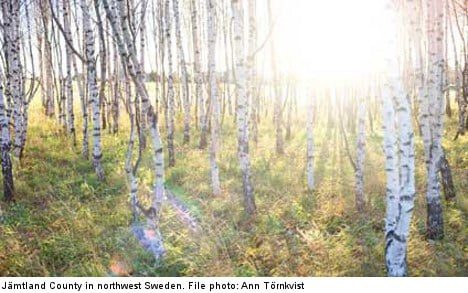 “I can confirm that we have found a body, which we have not 100 percent identified, but relatives have been informed,” said police spokesman Bo Eriksson at noon on Monday.

Both regular police patrols and search and rescue canine units have since been looking for the child in the area around Horndal.

The police confirmed on Monday that they did not suspect that the girl to be the victim of any crime. Police said that witnesses had seen the girl at the playground in Horndal on Saturday.

The police had previously reported that the girl had been missing since 1pm, but the timing is uncertain and is based on the mother’s initial reports.