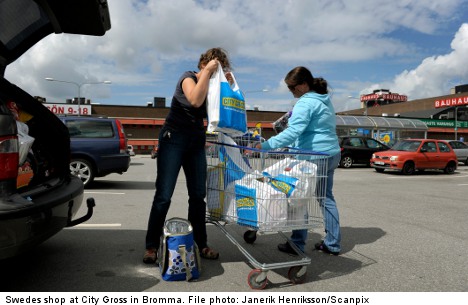 “We know that many of our grocery customers want to combine food and quality wines and that is why we are offering the possibility,” said Carola Grahn at City Gross to the Expressen daily.

The deliveries of wine will be made in cooperation with Danish firm Winefinder.

State monopoly alcohol retailer Systembolaget has however responded by calling for a clarification of current legislation, describing the move as “way over the limit”.

An EU Court decision in 2007 opened up the possibility for consumers to privately import wine from other EU countries, despite the existence of the Systembolaget monopoly.

The court ruled that the Swedish ban on imports of alcohol ran contrary to EU rules on the free movement of goods and has become known as the Rosengren ruling after the individual who took the case all the way to Brussels.

Systembolaget has itself been running a home delivery service since November 2012, later expanded to cover workplaces. 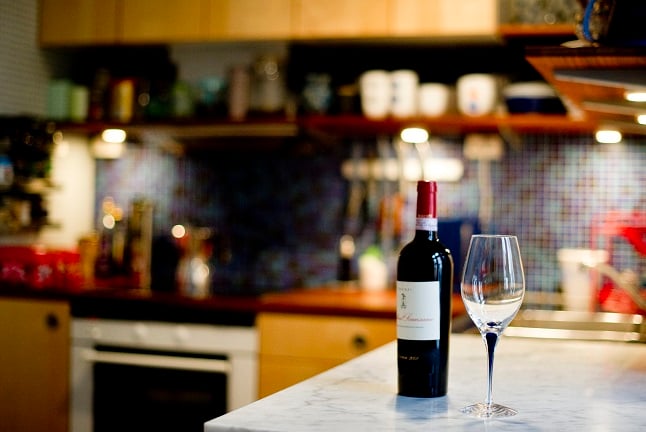