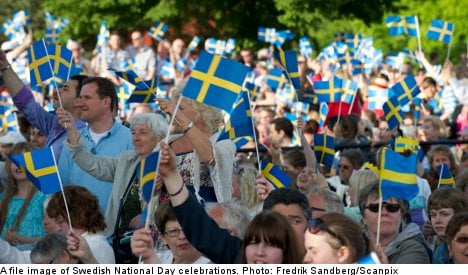 The Reputation Institute is a global consultancy with main offices in New York and Copenhagen and has recently produced its fourth annual list of 50 countries ranked by reputation.

“To achieve a strong reputation it is crucial to manage the reality and the perception of a varied group of attributes, which refer not only to economic factors, but also to political, social, and cultural aspects,” said Nicolas Georges Trad in an institute statement.

“A balance of these variables is what gives personality to a country as well as the competitiveness to attract tourists, talent, and investments,” he added.

The list is topped by Canada for the third year running and runner-up is Sweden, climbing one place from last year. Completing the top three is Switzerland.

To compile the date for the survey the institute conducted interviews with 27,000 people in G8 countries in the first three months of this year.

The list of 50 countries was compiled based on criteria such as size of economy or population, or prominence in the public eye.

Respondents were asked to give their views on issues such as feelings of affinity, trust and respect for a specific country.

The US came in at in at 22nd place, while Italy, France and Spain came in 16th, 17th and 18th respectively.

The countries coming at the bottom of the list included Iraq, Iran, Pakistan and Nigeria. Russia came in 46th, while China claimed 44th place.