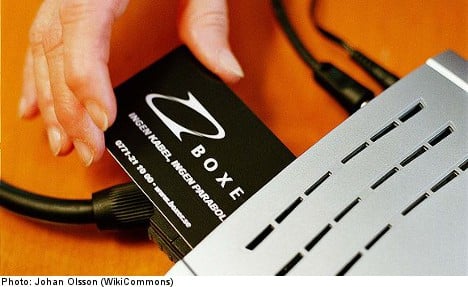 The convicted man, a 43-year-old from Norrköping in eastern Sweden, arranged cable TV channels to be streamed to an estimated 500 people.

He was sentenced to probation by the Norrköping District Court for violating laws that ban access to certain types of decoders, and ordered to pay over 12 million kronor in damages to the six companies affected by the piracy.

The man is said to have made large amounts of money by setting up the decoders and then selling access to the cable channels through card sharing. The operation began in 2004, and was run partly from his apartment in Norrköping and partly from a neighbour’s.

The channels came from Swedish services including Boxer, Canal Digital, Com Hem and Viasat, according to the Norrköping Tidning newspaper.

As the man’s income increased, he partnered up with other TV pirates, with the earnings being delivered into the bank account of the 43-year-old’s mother.

Police caught the man in 2008 during a raid related to a separate case. When they arrested him they discovered a suspiciously high number of computers in his flat.

While the convicted man admitted to running the business, he denied that all of customers were his.

The man has previous convictions for violating Swedish alcohol laws, and also has debts at the Swedish Enforcement Agency (Kronofogden). 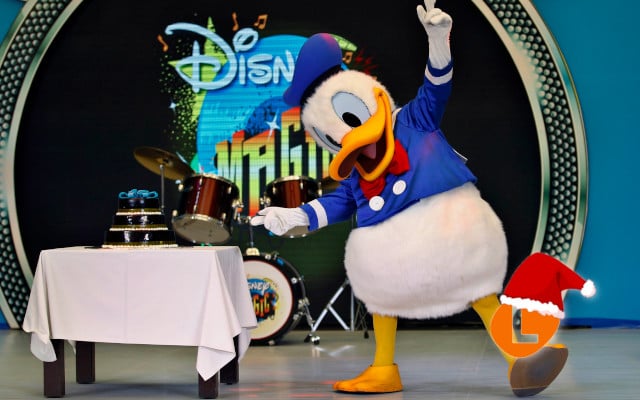 CHRISTMAS
#AdventCalendar: The strange things that happen in Sweden at 3pm on Christmas Eve