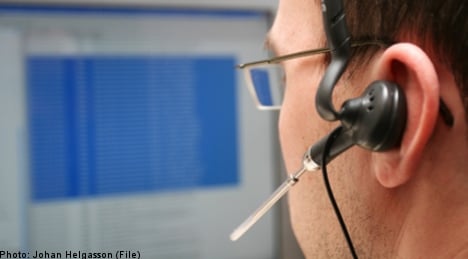 The talks will now concern only data privacy and the NSA’s controversial Prism policy that was made public following revelations by former CIA analyst Edward Snowden last month.

The veto, tabled by the UK and supported by Sweden, applies to two working groups to review the scandal which has left European government in uproar. The talks, which begin in Washington on Monday will now focus exclusively on the NSA Prism programme.

The newspaper reports that the revelations about the programme, which stores massive amounts of internet and mobile phone data, has threatened to jeopardise free trade talks between the EU and the US. It has also created deep division within the European Union, with German the most vocal critic of the US.

The US offered to host the talks on the Prism programme to coincide with the scheduled trade talks in the US capital. The UK had throughout preparatory talks this week established its opposition to broader talks on espionage and intelligence which means that any governments keen to raise the issues will have to do so unilaterally. 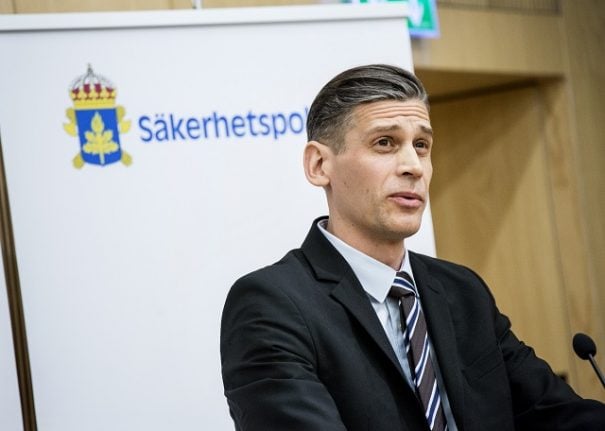