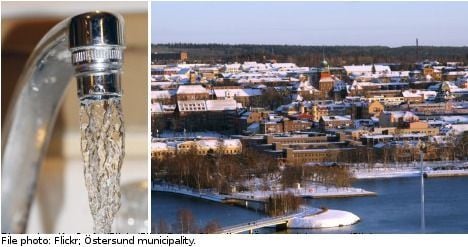 “It concerns the fact that they failed to deliver drinking water free from parasites, and this is something that they are required to do under the drinking water regulations,” prosecutor Lars Magnusson said.

The Cryptosporidium parasite spread through tap water and caused a stomach flu outbreak in Östersund in late 2010. It took several months until residents in the Jämtland city could drink the city’s tap water again.

As many as 30,000 reported being affected by the parasite, with 65 needing hospital treatment.

The parasite spread through the municipal drinking water system and for a total of 88 days Östersund forced residents to boil their water in order to use it.

The city established the source of the infection in late 2010, tracing the outbreak to a residential building in the Odensala area of the city. It was found that a sewage pipe had been erroneously connected to a rain water pipe.

Östersund has meanwhile disputed the charges, claiming that it had sufficient checks in place.

“I do not think it is any real question of evidence really, more than that I and Östersund not agree. The municipality says that it had a sufficient number of barriers against microbiological contamination. But it didn’t,” Magnusson said.

According to the prosecutor, there is no legal precedent in a case of this kind.

“This is a unique case. It has probably happened before that people have become ill from parasites in the water, but not to this extent,” he said.

“They thought they were partial in Östersund as it was there that so many people were affected by the parasite.”

A second city, Skellefteå was also affected by by the parasite in April 2011, with several thousand people becoming ill and forcing residents to boil tap water for five months.

A preliminary investigation into possible environmental crimes was also begun in the Skellefteå case but was later closed. 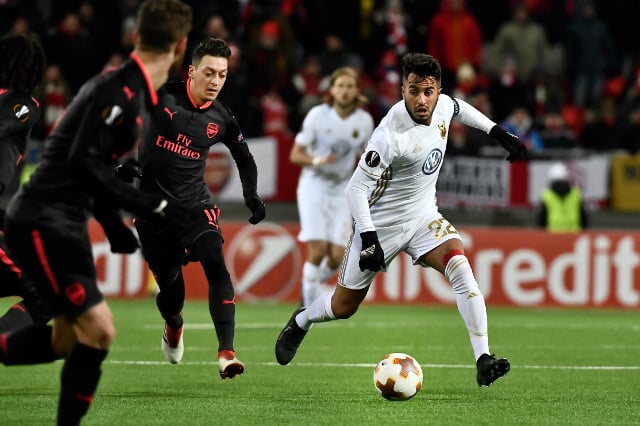