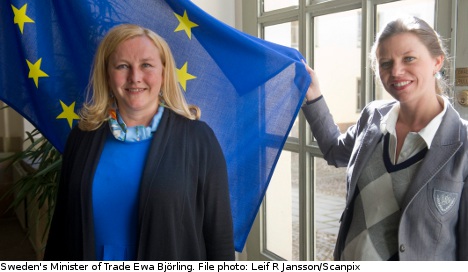 The report ranks EU member states according to eight different criteria. Sweden performed above average in six of the eight categories and average in two, better than all other EU countries except for Estonia.

The first category Transposition of Law – in layman’s terms making sure domestic law are in place to respect a single EU market – shows that Sweden’s has the lowest deficit, having passed all but one of the directives relating to the single market and meeting the “zero tolerance” target. When it comes to going from European directive to domestic law, Sweden has also cut the delay to 14 and a half months.

Neither has Sweden ever before been rapped on the knuckles so little for not complying to EU law. Sweden’s pending infringements cases is at its lowest since May 2004, the report shows, with 28 pending cases placing Sweden in line with the EU average.

The report underlined, however, that problems remain with regards to indirect taxation and water protection. Swedish cases also still take the longest to resolve, with an average 39.3 months in contrast to an EU average of 27 months.

Eures, the cross-union job matching service, has 54 assigned case workers employed under the auspices of Sweden’s Employment Agency – a rate classified by the Commission as “good”.

Within the category Your Europe, Sweden is credited with providing information to citizens and enterprises in English and other languages and for cooperating well with the Commission.

Solvit is a network for problem solving among EU countries and the report shows that the Swedish Solvit centre deals with a high number of cases relative to the size of the country. Sweden is, however, slow when responding to clients although meets EU targets.

Finally, Sweden scores well for almost all assessment features (quality and availability of information, possibility for online completion of procedures) with regards to Points of Single Contact, according to the report. This category refers to the establishment and running of companies and in Sweden is managed through the website Verksamt.se.

The Single Market Scoreboard is mean to keep a tally on how well EU members are making sure they comply to union law and regulations. 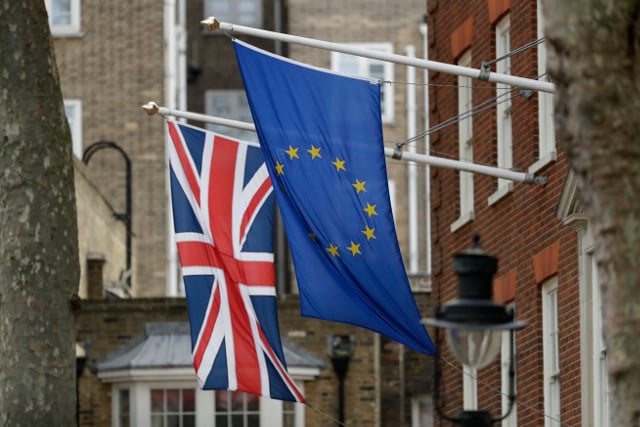