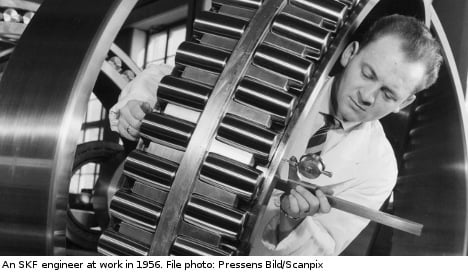 The firm explained that higher than expected demand lay behind the boost.

“SKF delivered a good performance and a strong cash flow. Demand was somewhat better in the quarter than we expected in April and this combined with the steps we are taking to reduce our costs enabled us to continue our journey to deliver a sequentially improving operating margin,” CEO Tom Johnstone said in a statement.

SKF reported a pre-tax profit of 1.63 billion kronor ($245 million), down on the 17.17 billion kronor reported in the corresponding period of 2012. The report was received positively by the stock market with SKF stock climbing 2.6 percent in early trading on Tuesday.

Johnstone forecast that demand would be sustained at current levels in the third quarter.

“While there continues to be uncertainty from a macro viewpoint we expect demand in the third quarter to remain on the same level which means it will be slightly higher compared to the same quarter last year.”

“The manufacturing level was increased during the second quarter and we will stay at that level in the third quarter,” he added.

The firm reported an operating margin of 11.2 percent for the quarter and aims to continue its cost-cutting drive. The firm said it expected currency fluctuations to impact negatively on operating profit, by 100 million kronor in the second quarter and by 450 million over the full year. 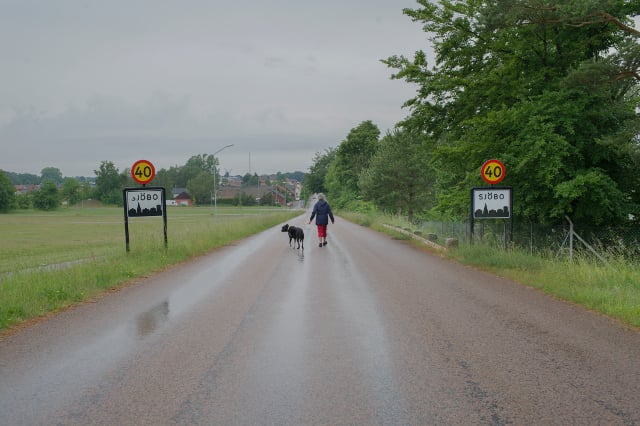 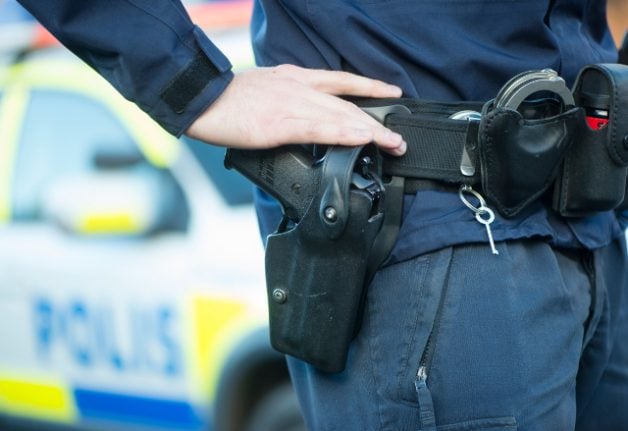 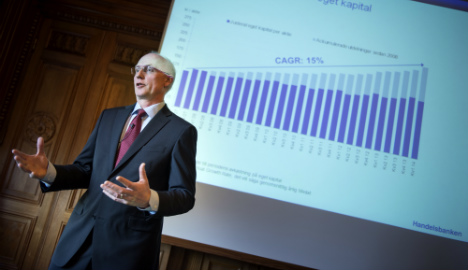 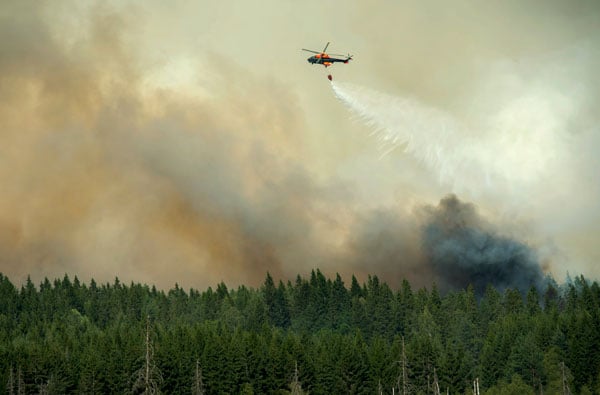 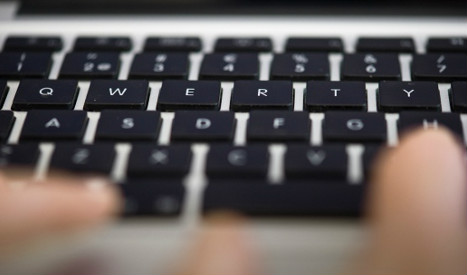