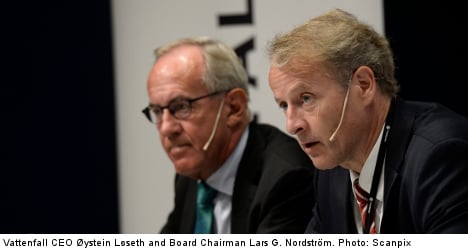 “Vattenfall is changing its organizational structure to achieve greater financial and strategic flexibility,” the company said in a statement.

“Vattenfall is also writing down 29.7 billion of the value of the company’s assets as a consequence of market development and higher business risks.”

The split will come into effect in 2014, with the company citing the uncertainty of whether Europe will develop a single energy market as a core motivation for its decision.

“Like other European energy producers, Vattenfall is affected by the increasingly gloomy market prospects. The company now makes the assessment that the market will not recover in the foreseeable future,” the statement continued, adding that the writedown would not affect the company’s cash flow.

While Swedish commentators reacted with shock to news of the writedown on Tuesday, the company underlined that it was still operating at a profit. The business daily Dagens Industri, however, noted that the decision would axe 24.5 billion kronor of profits, due to the tax implications of the writedown.

“The impairments are significant and this is obviously a difficult task. But this is the reality we are facing and we have to react according to what we know about the marketplace today,” said Vattenfall’s Chairman Lars G Nordström and CEO Øystein Løseth.

“We have to take steps that we deem are necessary to ensure in the long term a sustainable and strong Vattenfall.”

The company also announced that it would continue its cost-cutting and streamlining, while putting its investments on a diet – reducing them to 105 billion kronor from 135 billion up until 2017.

“Investment projects already approved will be prioritized with a continued focus on renewable energy.” 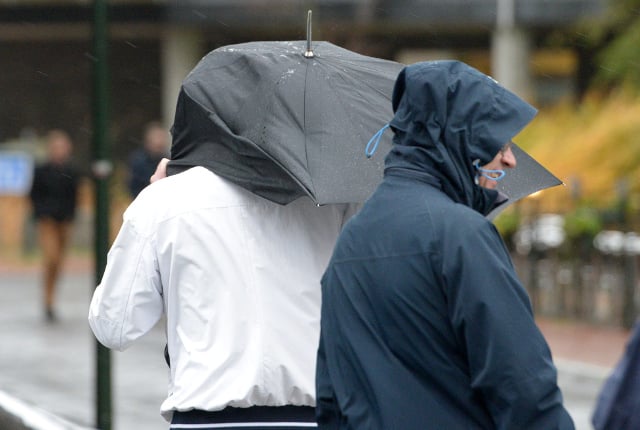 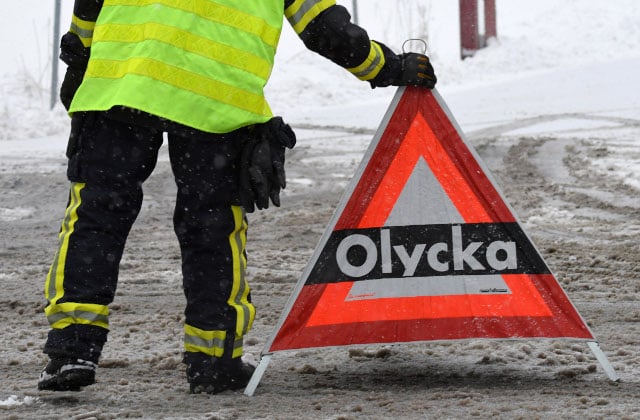