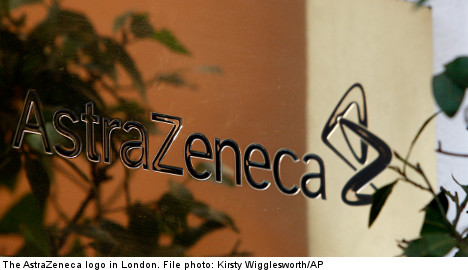 AstraZeneca cited a $1,086 million second-quarter profit, compared to 2012 second-quarter profits of $1,745 million. Revenue was down 4 percent, but with currency fluctuations, chiefly of the Japenese yen, taken into account, the real revenue loss reached about 6 percent, the company stated.

“We have made real progress in the second quarter against our strategic priorities despite the anticipated impact on revenue of the loss of exclusivity for some brands,” CEO Pascal Soriot said in a statement.

The company underlined that while expired patents account for much of its downturn, the loss of exclusivity of certain drugs had been halved since the first quarter.

In March, the company announced plans to cut 5,050 jobs, about 9 percent of its current global workforce, over the next three years as it faces increased competition amid patent expiries.

The company further cited several new drugs in the pipeline, purchases of Omthera Pharmaceuticals and Pearl Therapeutics, a collaboration with FibroGen and research investments in the UK as factors underpinning the potential for stable growth in the future.