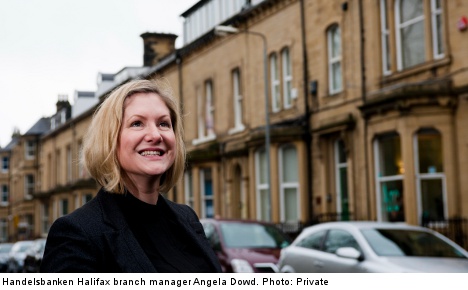 As Handelsbanken recently published its second-quarter profit increase of 7 percent, the bank continues to woo customers – not with aloof promises of Swedish efficiency, but by employing local staff at local branches to make local decisions.

“While our Swedish heritage has some positive associations, we do not choose to focus on this in our marketing, since our model is all about local banking,” spokeswoman Cecilia Egeby told The Local. “We do not have call centres and business decisions are taken at branch level, so that our customers can benefit from swift responses.”

Halifax branch manager Angela Dowd said that British banking had been centralized and automated to the point not only of anonymity, but to the point of losing potentially valuable customers.

“It is entirely ironic that it is just the simple things that are really important to customers, like calling your local manager or walking into your branch, that the other banks can’t seem to provide,” she told The Local, adding that old-school high street banking had become rarer in the past decade or so.

“It’s definitively a niche market in how Handelsbanken presents their business model,” said Dowd, who has worked for the Swedish bankers for seven years. While she once upon a time would have to do an introductory preamble to explain what bank she worked for, Dowd said many new customers are now aware of the brand.

“Although they often at first pronounce it Handels Bank, rather than Handelsbanken,” she said.

The bank’s business model is also based on greater liberty for the branch staff, not only because they don’t have to chase targets, but because they have been empowered to make decisions on the ground.

“We operate without sales targets or bonuses,” central office spokeswoman Egeby explained. “And our branch staff tailors the bank’s products and services to meet each individual customer’s needs.”

For manager Angela Dowd in Halifax, this means being able to take more into account than a credit rating churned out by a computer programme, allowing her a certain degree of freedom in whom she says yes to. And if the answer is, after all, a no, it’s a no explained to the customer in person and politely.

“Other banks miss the nuances around the edges that contribute to a lending decision,” said Dowd, who takes a more rounded approach to her customers. “Some of that is market perception, knowledge of that particular customer or business, and what you hear on the ground… whom you should do business with, and whom you’re best to avoid.”

While the grapevine or gossip down the pub may to some seem like an unreliable source of information in making such important decisions as extending a person’s credit line, the model appears to be both reliable and profitable.

And it’s not just Bloomberg sounding the gong of success, Handelsbanken even got a widely-publicized nod of support from none other than Sir Mervyn King, then governor of the Bank of England. The Times reported in April that King had advised one particular despondent banking customer to shun all the home-grown alternatives and instead, in the midst of financial crisis gloom, head on over to Handelsbanken, which hadn’t frozen all lending.

“In recent years, our model has also attracted public support from a range of influential figures in Great Britain, which has certainly added to our profile at a national level,” Egeby added, without, very Swedishly of her, dropping any names. 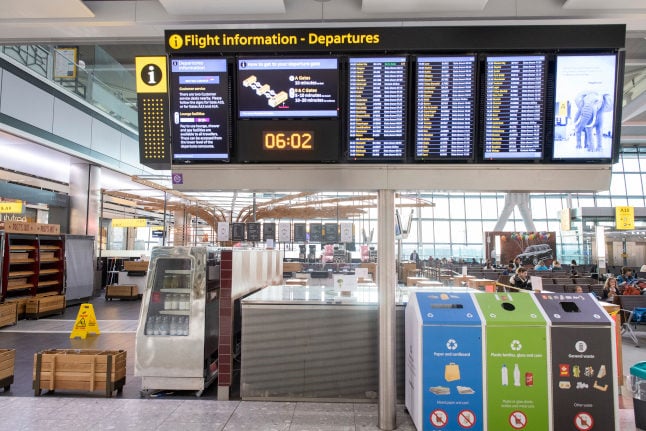