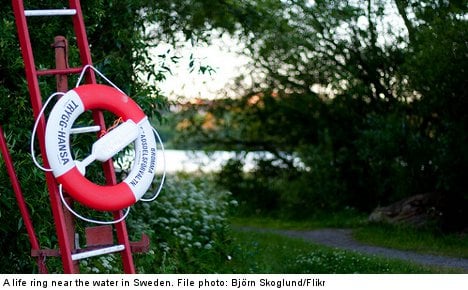 The man’s mother called police around 2am on Tuesday thinking her son had gone missing after heading out on a small motorboat on the Båsfjärden inlet outside of Hudiksvall.

The man had said he was going out fishing and was last seen on land around 9pm on Monday.

Sea rescue teams were mobilized to search for the man and his boat, and after an hour of fruitless hunting, they were readying a helicopter to join the rescue efforts.

But the aircraft never got off the ground after the man was found at safe and sound at his place of work.

“He turned up at work; that was where he had taken his boat. His mother had planned to give him a ride to work, so she raised the alarm that he was gone,” Swedish Maritime Administration (Sjöfartsverket) spokeswoman Cecilia Wegnelius told the TT news agency.