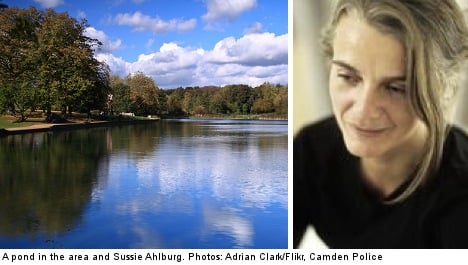 Ahlburg, who had images published in fashion bible Vogue in the past, was reported missing after not returning from the pond – a favourite for seasoned outdoors bathers. The pond was closed as police divers searched for and found her body.

“Sussie’s death is being treated as unexplained but we are keen to speak to anyone who may have seen her around the ladies’ pond during Sunday August 4th,” Detective Sergeant Trevor Plub, from North London’s Camden police district, told the local Ham&High newspaper.

The tall and slender Ahlburg had left her home to go swimming in a dark navy tankini and a white Speedo swimming bonnet before failing to return. The police have now issued her portrait, asking would-be witnesses to come forward if they saw her travel to the pond by bike from her Holborn home.

Ahlburg’s photographic career included work for the Guardian, The Times and Time Magazine, according to her website. 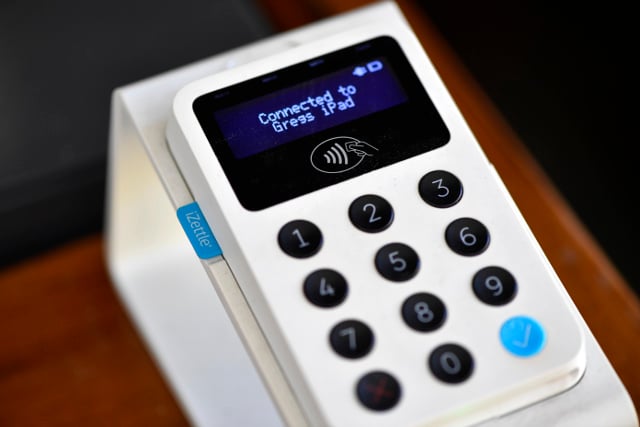