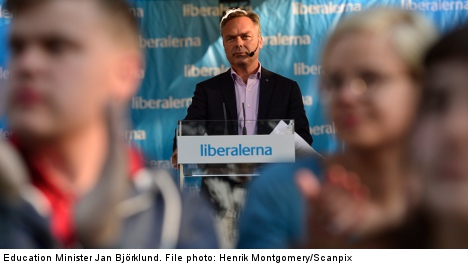 “We can’t outlaw profits, because then no one will want to run free schools. Profits have to be allowed,” he told The Local, weighing in on the contentious “welfare profits” debate which has even divided the political opposition.

“Most corporations that run free schools in Sweden work very well,” he added, explaining that ideal free school owners are companies that “have a long-term and serious interest in running schools and have competence in the subject”.

The announcement that the government planned tougher rules for free school ownership came in the wake of the bankruptcy of JB Education, one of Sweden’s largest operators of free schools that is owned by Danish venture capital firm Axcel. Björklund said it was “a clear example of how it shouldn’t work”.

“We had a venture capital company that didn’t know much about education taking over Swedish schools. They thought they’re going to make big money, discovered it wasn’t easy, got tired quickly, and quit,” Björklund told reporters. “In my opinion, that sort of behaviour is totally unacceptable. I don’t want to see that happen again in Sweden where we have an owner that is so short-sighted.”

Back in June, JB Education, which had been a pioneer in Sweden’s free school movement, declared bankruptcy. Earlier this week, it emerged that the firm had debts of more than 1 billion kronor ($154 million).

To prevent the situation from happening again, the government plans to introduce a bill that will “radically change” Sweden’s free school regulations. The first reform involves a tougher review of companies before they are allowed to take over free schools, a change in line with one of the main suggestions put forth earlier in the year by a government-appointed free school committee.

“They can’t just be judged on the number of qualified teachers they have. We also have to look at their long-term commitment,” Björklund said.

“Often the whole idea is going in and making an operation more profitable in the short-term and then selling it for a huge profit. Companies based on the business model will be ruled out,” said Björklund.

A second change will be the implementation of an “education guarantee” so that students who have started an education programme have right to finish it even if their current school shuts down. Exactly how that would happen remained to be reviewed before the government introduce its new bill. 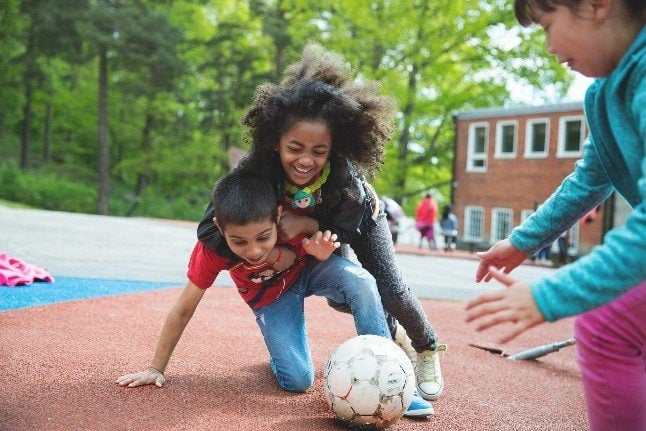