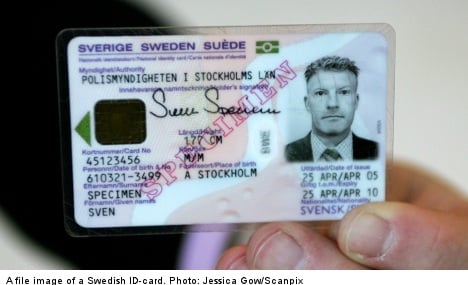 “People have started using our principle of freedom of information as a tool to commit crime,” Lars Minnedal of the Stockholm police fraud unit told the Aftonbladet newspaper.

Since 2002, the number of reported cases of falsified IDs in Sweden has more than doubled, setting a new record in 2012 with 1,496 reported cases. Identity theft is more widespread, with more than 20,000 cases reported in Stockholm alone last year.

Security experts have warned that Sweden may be soon hit with a “fraud epidemic,” as would-be criminals can get all the information they need by making a call to the Swedish Tax Agency (Skatteverket).

“The society we live in makes it possible. The problem is that we have a freedom of information principle, and people never thought of how it could be abused in the way it is today,” Minnedal added. “You can access everything on everyone and there’s no requirement to explain what you want to use the information for.”

While Swedish identity documents are equipped with advanced security features, Minnedal lammented that many store clerks and sales people “systematically neglect” to look carefully at ID cards presented to them or lack knowledge of the card’s proper appearance. 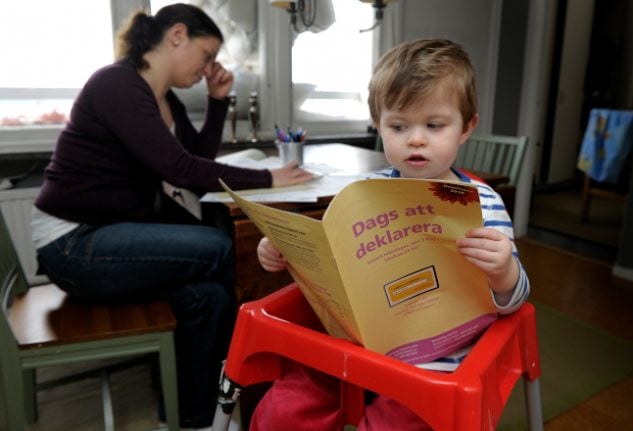