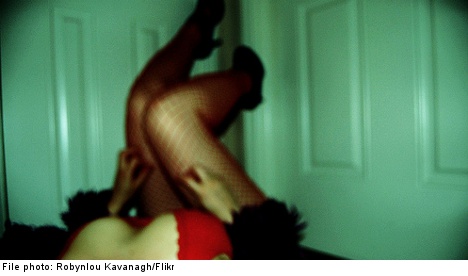 Uppsala University public health researcher Magdalena Mattebo said she herself was shocked at how much and how often pornographic material was accessed by the 16-year-old boys.

The study, based on interviews with 477 boys who were in their first year of high school in Uppsala, eastern Sweden, found that one third of the teens accessed adult content more often than they wanted.

“Previous generations had to go to the news agent and buy a magazine to get access to pornography, but nowadays it is just a click away,” Mattebo said, adding that she was keen to keep surveying the study group as they grew older, as no previous generation had had such unbridled access to illicit imagery.

“It will be very interesting to see what happens with this group when they group up, to see if their behaviour stays the same,” she said.