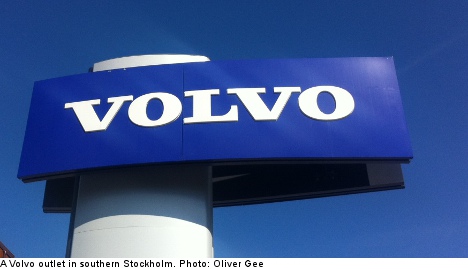 An engine plant in the north Chinese city of Zhangjiakou will become operational during the autumn of this year, while an assembly plant in northeast China’s Daqing city will be fully operational in 2014, the company said in a statement.

Both companies are joint ventures, in which Volvo holds 30 percent and companies under the Geely Group hold the rest, the company said. The statement did not provide a figure for the size of the investment.

Volvo has made China a priority, as it struggles with a European car market in crisis and remains a marginal brand even in the United States, its biggest national market.

Volvo, which has an existing plant in the southwest Chinese city of Chengdu, was bought in 2010 by Geely, whose brands – Geely, Gleagle, Emgrand and Englon – are virtually unknown in the West.