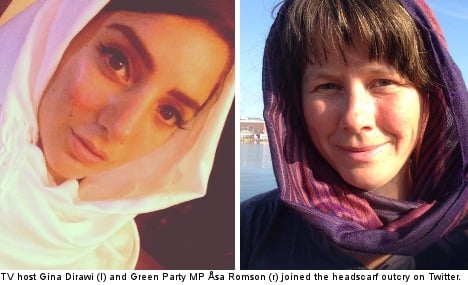 The woman was attacked in Haninge in southern Stockholm by several men on Thursday, according to a report in the local Mitti.se newspaper.

“There were several offenders who attacked her with punches. They told her to withdraw her police report,” said Towe Hägg at Stockholm police.

According to Hägg, there are no witnesses to the incident.

The woman however sustained visible injuries and was taken to hospital. She was able to leave the same day.

The second attack is being investigated as perverting the course of justice and is being coordinate within the same investigation into the beating of the woman last week.

The pregnant woman is reported to have been beaten by a man who banged her head into a car causing her to faint. The woman told police that the reason for the beating was her faith.

The beating prompted a strong response from prominent women in Swedish society. The so-called “hijab outcry” (‘hijabuppropet’) urged woman to bear headscarves in show of support, regardless of their religious affiliation.

The call was heeded by, among many others, Green Party MP Åsa Romson, Social Democrat Veronica Palm, and comedian and television host Gina Dirawi and gained international media attention.

No suspects have yet been arrested for either of the assaults against the woman. 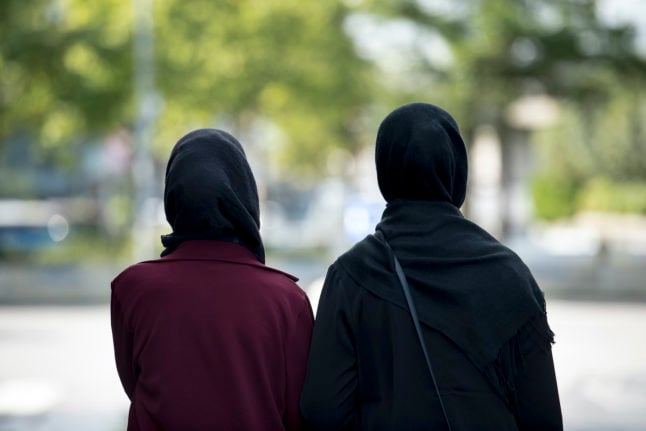