The girl reportedly ran to answer the door when she heard the bell ring at a birthday party in Malmö on Sunday afternoon, but ran into an interior door made of glass. The glass shattered and the girl suffered cuts to her neck and died before reaching the hospital.

“We are treating this as a tragic accident,” Nils Norling of the local police told the Expressen newspaper. “There is no suspicion of crime. The relatives have been offered all the help we can give them.”

A local crisis group has been called in to provide counselling to the young children attending the party who witnessed the incident.

Berth Löndahl, a worker on the crisis team, was left in shock.

“What’s happened is unthinkable. A child has died – and children have seen their friend die,” he told the paper.

A support group has also been called in to attend the girl’s school on Monday morning to talk to the children in her class and to offer counselling. 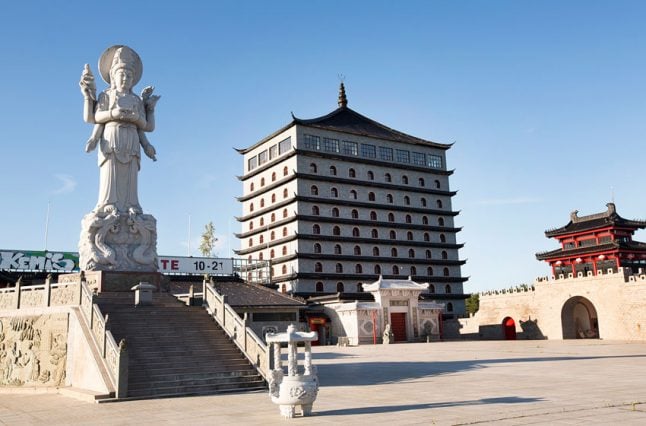