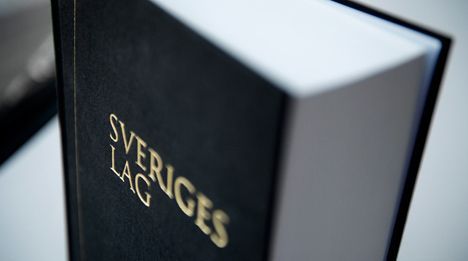 The 47-year-old man was initially charged with aggravated assault after engaging in sex acts with two women that included repeated strangulation until the women fainted.

Prosecutors alleged the acts were “life threatening” and thus should be treated as aggravated assault.

However, the Skellefteå District Court disagreed, ruling that his partners’ complicity in the dangerous sex acts absolved the man of sole responsibility for their near-strangulation.

“Both X (the accused) and the plaintiff agreed under interrogation that she consented to the acts, meaning that she can also be considered as an initiator,” the court wrote in its ruling, according to the Dagens Juridik newspaper.

He was thus convicted of assault, rather than aggravated assault, and sentenced to three months in prison.

Prosecutors appealed the ruling, but the Court of Appeals agreed with the lower court that the act was not aggravated assault as the women, one of whom was strangled to the point of fainting 15 times during separate meetings, were indeed consenting.

As four years have passed since the man was notified of his crime, he was only sentenced to probation and 100 hours of community service, and the charge was lessened from aggravated assault to assault.