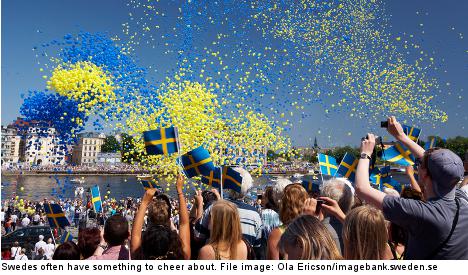 The 2013 World Happiness Report, published on Monday, ranks Sweden the fifth best place to live in the world. The report, published by the UN Sustainable Development Solutions Network (SDSN), examines national well-being in the hopes that policy makers will incorporate the data into their decision making processes.

The report rated Danes as the happiest people in the world (out of 156 nations ranked), with Norwegians as a close second. Switzerland and The Netherlands also outranked Sweden, placing third and fourth on the list.

Sweden improved by two places since the first World Happiness Report, which was commissioned for the 2012 United Nations Conference on Happiness, when Denmark also finished in the top spot.

The 2013 report delves into even more detail than the previous report, breaking down happiness levels into six key variables. The six factors examined are income, healthy life expectancy, relationships, perceived freedom to make life choices, freedom from corruption, and generosity.

Jeffrey D. Sachs, Director of the SDSN and professor at Columbia University, stated that an increasing number of world leaders are discussing the importance of national well-being.

“There is now a rising worldwide demand that policy be more closely aligned with what really matters to people as they themselves characterize their well-being,” Sachs said in a statement.

Scandinavian nations typically rank highly in such studies, with Sweden coming in second place this year on the OECD’s Better Life Index after Australia, but it is not the first time the Danes have out-smiled the Swedes.

The ten happiest countries in the world 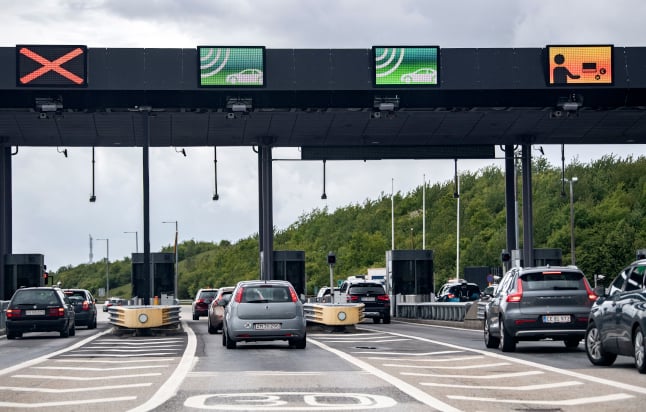