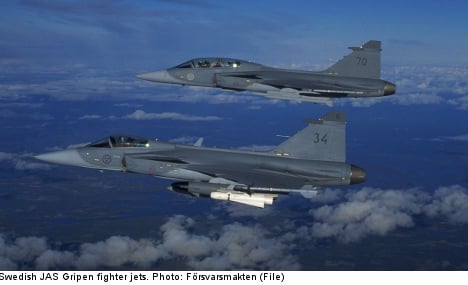 Saab could be in line for the deal, worth several billion kronor, to supply the Gripen for training purposes, according to a report in the industry trade magazine Aviation Week on Wednesday.

The collaboration with Boeing is set to be announced within “weeks rather than months”, according to the magazine, which cites anonymous “reliable sources”.

The US Air Force TX programme is reported to be considering the purchase of 350 aircraft to replace its current stock of Northrop Grumman T-38s which date from 1962.

The replacement of the outdated equipment has been delayed due to defence budget limitations, according to the Dagens Industri business daily.

Neither Saab nor Boeing have issued any comment on the deal or pending partnership.

The news of the US deal has emerged in the wake of a vote by the Swiss parliament on Wednesday giving its blessing to a deal to purchase 22 JAS Gripen.

Furthermore the Czech government announced in August that it plans to renew its lease of 12 one-seater JAS-39 Cs and two two-seater training JAS-39 Ds. The Czech military paid nearly $1 billion to lease the Gripens for a decade starting 2005. 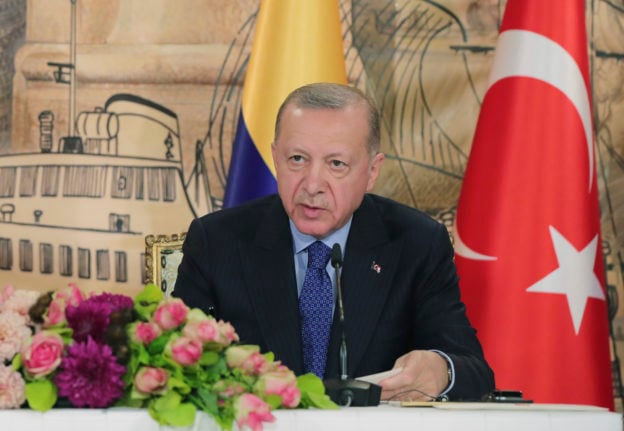 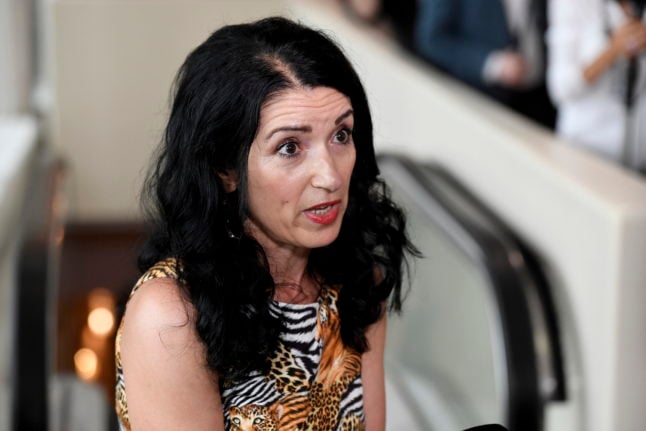