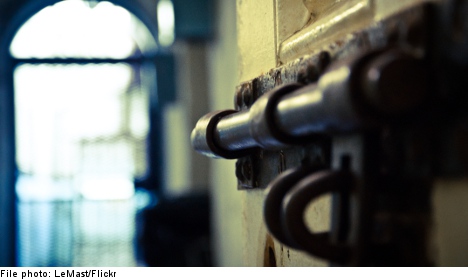 The alleged attacks occurred over a 16-day period in a flat in Lund, southern Sweden.

“A police patrol found her on Saturday night when she was calling for help, badly abused,” Stephan Söderholm of the Lund police told the Sydsvenskan newspaper.

The woman was interrogated by police and then taken for an examination at the Skåne University Hospital in Lund.

“On September the 5th, the woman was locked in the apartment. She had her hair shaved off, she was abused, and she was raped. It wasn’t until 11pm on Friday that she managed to escape from the apartment,” Söderholm added.

Police have detained two women and one man on the suspicion of rape, illegal detention, making illegal threats, and assault. Police are also on the lookout for another man who is believed to have also been involved in the attacks.