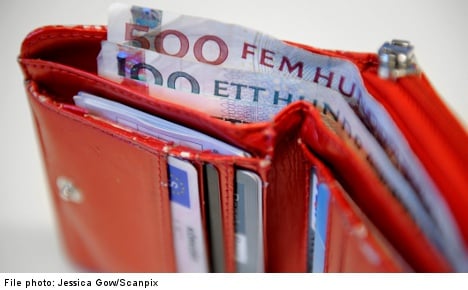 “We want more longer-term thinking in the Swedish political debate. There is too much focus on the wallet,” said Johan Öberg at Boston Consulting Group (BCG).

BCG argues in a new report published on Thursday that while Sweden is a successful country, focus needs to be maintained on staying ahead of other countries in order to maintain current levels of prosperity.

Sweden’s aging population has created a headwind, according to BCG, which has warned of the consequences for welfare funding in the longer term. Healthcare costs are currently accelerating faster than GDP, BCG pointed out.

The group concluded that Sweden is losing out in relative terms in areas such as talent, innovation and digitization.

Stefan Fölster, director of the Reform Institute thinktank, warned in a panel discussion on the report that Sweden risks becoming a “fat cat” ripe for being overtaken, having lost the pace of reform since 2010.

“The world is full of countries that carried out extensive reforms 20 years ago and who have now fallen behind because they have not continued to reform. The risk is that it will take until the next slump before the pace of reform is upped again,” he said.

Fölster cites Switzerland as a country which is constantly reforming its economy.

“Sweden would have had 250,000 more employees if we had the same number of people in work as Switzerland.”

Carl-Henric Svanberg, chairman of Volvo and BP, argued at the seminar that Sweden needs to look forward, not back.

“We have to understand that what led us to what we are today is not what makes Sweden successful tomorrow. It is important to create a will for change,” he said.

“If we stand still, we will get nowhere,” he added identifying productivity growth as the key to creating the conditions for prosperity.

Martin Ljunge, a researcher at the Research Institute of Industrial Economics, argued that healthcare insurance should be separated from the state budget in the same way as pensions.

He proposed a closed system where revenues from health insurance contributions are drawn from payroll taxes and national insurance. 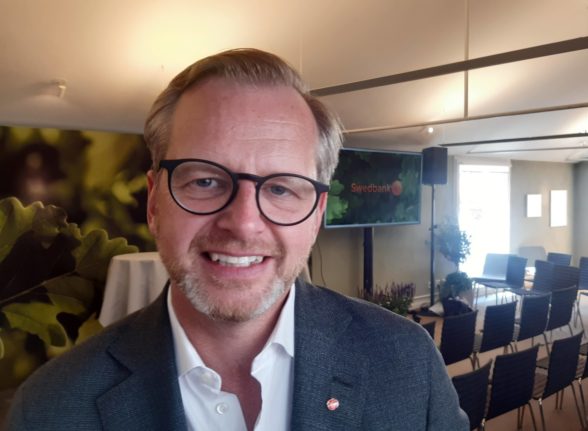